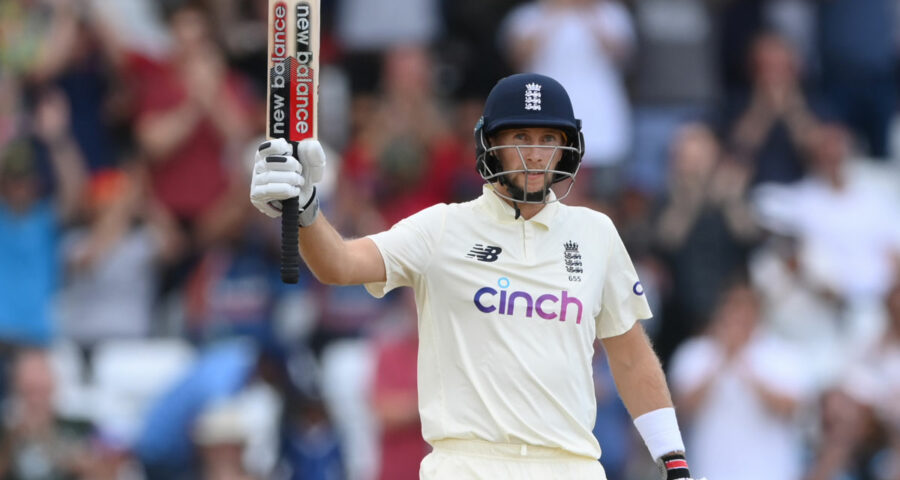 Images from Day 4 of the first Test between England and India, at Trent Bridge, Nottingham, on Saturday.

England captain Joe Root struck his second half-century of the match to guide his team to 119-2 at lunch on the penultimate day of the opening Test against India in Nottingham on Saturday.

Root had topscored in his side’s below-par first innings total of 183 and the 30-year-old once led by example helping England overcome the loss of two quick wickets and move 24 runs ahead. 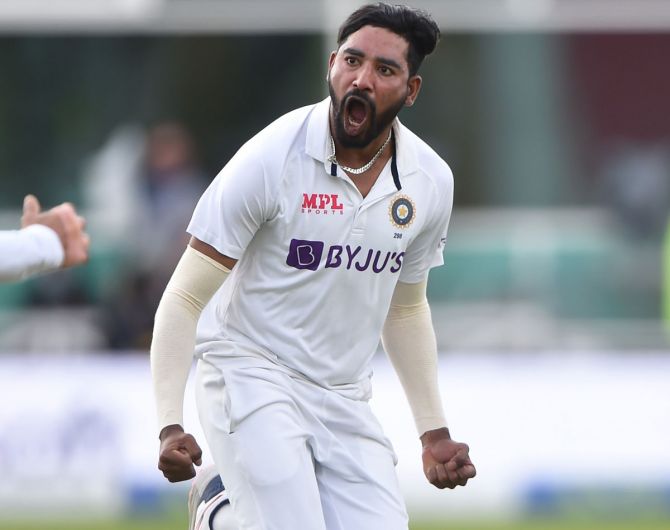 Root was batting on 56 at the break, with opener Dom Sibley on 27 after the duo raised 73 runs for the flourishing third-wicket partnership.

Earlier Mohammed Siraj drew first blood for India after England resumed on 25 for no loss at Trent Bridge.

The seamer induced Rory Burns into edging a ball and wicketkeeper Rishabh Pant took the catch to dismiss the opener for 18. 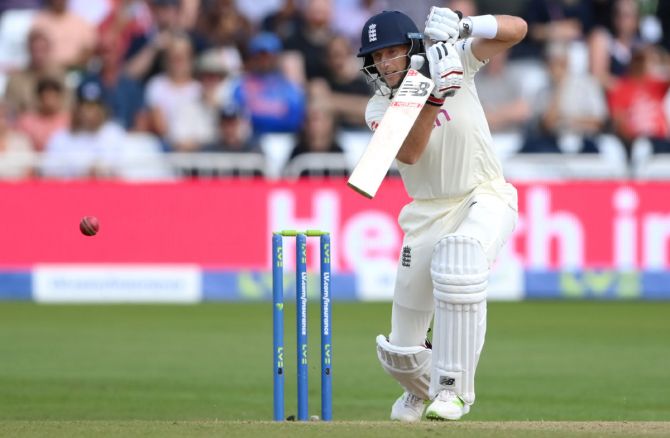 Next man in Zak Crawley fell in the next over, caught behind for six, edging Jasprit Bumrah to Pant who dived to his right to take the catch.

Root nearly edged Bumrah to Virat Kohli at first slip but the ball did not carry. The batsman hit Mohammed Shami for a boundary to bring up his fifty. Sibley, then on 24, was given lbw to Shardul Thakur but the opener reviewed the decision which was overturned after replays confirmed the ball would have missed the stumps.

The first match of the five-test series between the teams marks the beginning of a new World Test Championship cycle.