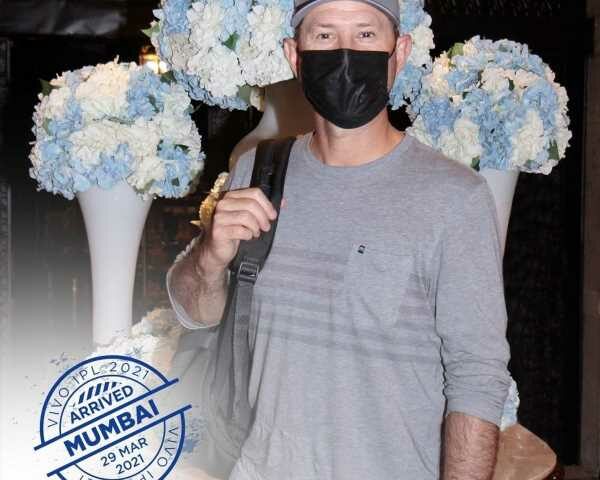 Delhi Capitals head coach Ricky Ponting along with a few players including senior off-spinner Ravichandran Ashwin, all-rounder Axar Patel, batsman Shimron Hetmyer and pacer Chris Woakes, checked in to their team hotel in Mumbai on Monday ahead of the 14th edition of the IPL, starting next month.

They will be in quarantine for one week at The Taj Mahal Palace hotel in Mumbai. 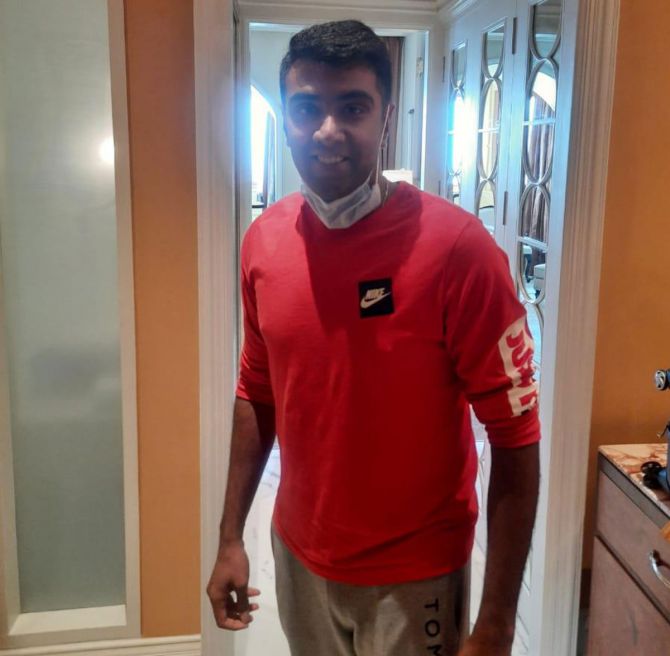 Spinners Ashwin and Axar performed well with the ball in the four-Test series against England at home, picking up 32 and 27 wickets respectively.

With regular skipper Shreyas Iyer ruled out of the entire IPL because of injury sustained during the first ODI against England recently, Ashwin is seen as one of the candidates to lead the team along with Rishabh Pant, Steve Smith and Shikhar Dhawan. Delhi Capitals will take on Chennai Super Kings in their first match of the IPL 2021 at the Wankhede Stadium in Mumbai on April 10.

Delhi Capitals finished as runners-up in the last edition of the IPL, losing to Mumbai Indians in the final.

The 14th edition of IPL starts from April 9.