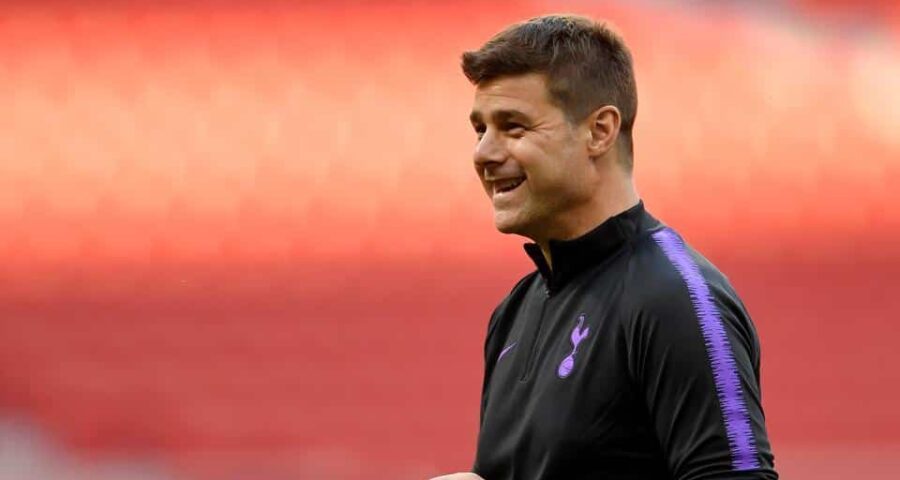 The 48-year-old Pochettino was manager of Tottenham in the Premier League for five years and led the Spurs to the Champions League final in 2019.

Pochettino inherits a squad that is talented but underperforming — by PSG standards. It starts the new year in third place behind Lyon and Lille. His first game in charge will be Wednesday at Saint-Etienne.

Pochettino played 95 games for PSG as a rugged central defender from 2001-03 and was appreciated by fans.

Tottenham fired Pochettino in November last year, only months after the Champions League final appearance, where Spurs lost 2-0 to Liverpool.

Similarly, Tuchel was fired four months after he led PSG to the Champions League final — losing 1-0 to Bayern Munich.

PSG finished 2020 just one point back in third place after beating Strasbourg 4-0 on Dec. 23, but Tuchel was questioned after the game about comments he made to German broadcaster SPORT1.

The German coach reportedly claimed that managing PSG was more akin to being a politician or a sports minister, such was the level of difficulty, and that he did not receive enough recognition for leading the club to its first Champions League final.

PSG has struggled at times this season with four league defeats. It fell short against its main rivals, losing 1-0 at home to Lyon and Marseille, and drawing 0-0 at Lille. It also lost two of the first three games in the Champions League but ended up advancing to the knockout stage by topping its group.

The season start was delayed after several players — including Neymar and captain Marquinhos — tested positive for the coronavirus after returning from a club-sanctioned trip to the Spanish party resort of Ibiza.