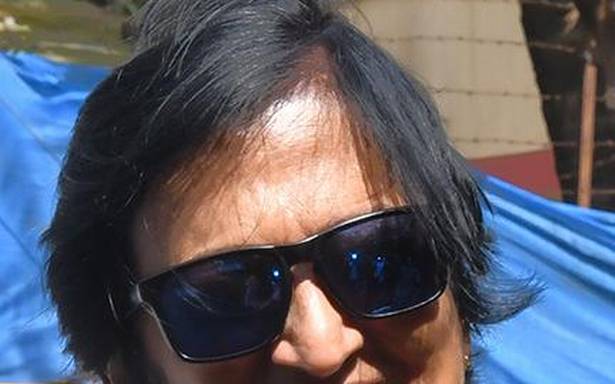 Rangaswamy spoke after Cricket Australia announced that India’s inaugural pink-ball Test will be held at the WACA in Perth from September 30.

BCCI Apex Council member and former captain Shantha Rangaswamy on Thursday welcomed the resumption of Test cricket for Indian women, and hoped that the board will organise a domestic pink-ball tournament before the day-night Test in Australia.

Rangaswamy spoke after Cricket Australia announced that India’s inaugural pink-ball Test will be held at the WACA in Perth from September 30.

“BCCI has been planning tournaments for women in the last year, but the plans have gone haywire because of the pandemic. It is heartening to note that the board has planned a Test during the Indian women’s tour of England,” said Rangaswamy.

“I firmly believe that the ultimate barometer is the longest format. To add to this, a day-night Test against Australia has also been announced which should be highly appreciated.

“However, as the Indian women don’t play pink-ball cricket even in the domestic circuit, it is advisable for the BCCI to conduct a pink-ball tournament in India before the players embark on the tour of Australia,” she added.