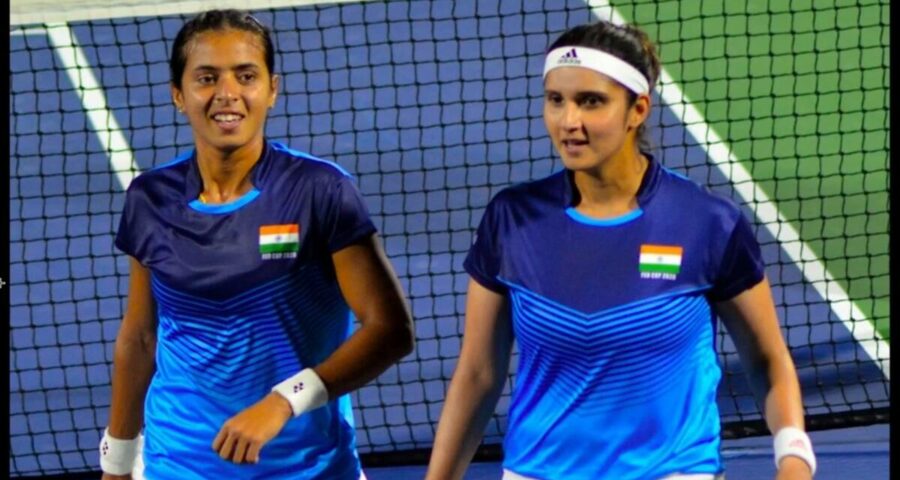 India’s top two men’s doubles specialists, Rohan Bopanna and Divij Sharan failed to make the combined ranking cut-off that would have earned them a berth at the Games starting July 23. 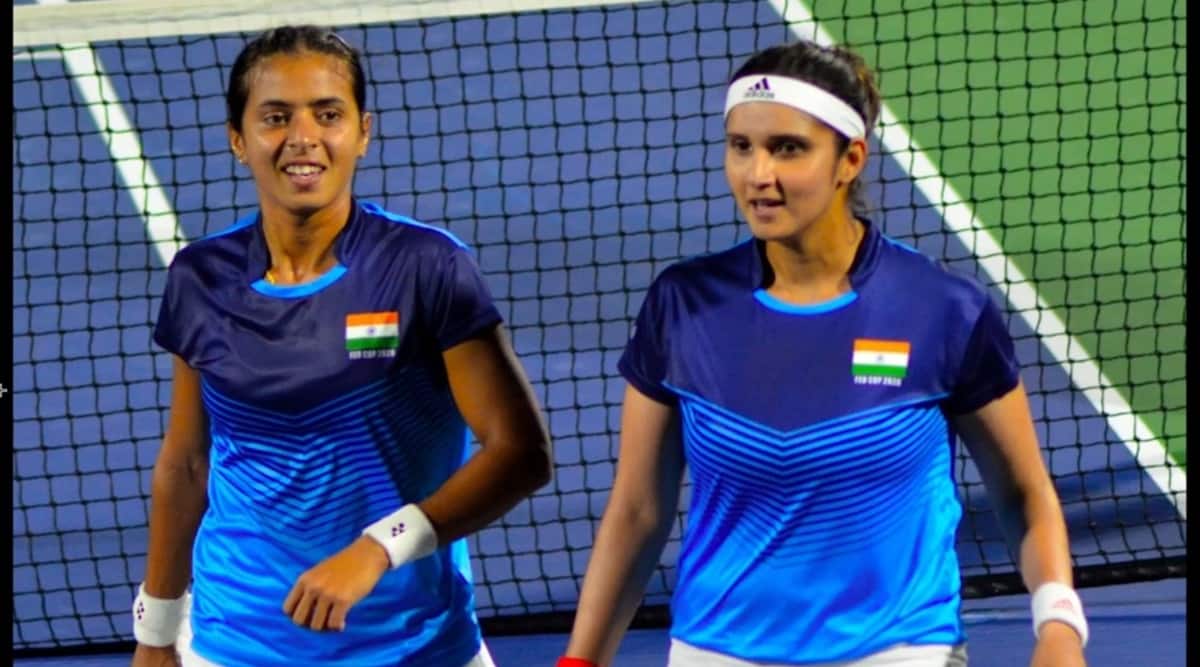 A solitary entry was placed beside the word ‘India’ when the International Tennis Federation (ITF) finalised the list of players eligible to compete at the Tokyo Olympics. The women’s doubles team of Sania Mirza, who will be competing in her fourth Games – a record for Indian women – and debutant Ankita Raina will be the only participants in the sport from the country in this edition. For the first time since the sport was reinstated at the Olympics in 1988, there will be no Indian men’s doubles team.

India’s top two men’s doubles specialists, Rohan Bopanna and Divij Sharan failed to make the combined ranking cut-off that would have earned them a berth at the Games starting July 23. Bopanna was ranked 38 and Sharan 75 on June 14, when the updated ATP rankings were used to determine Tokyo eligibility. Their combined rank of 113 was too low to earn them a spot in the 32-team draw.

“Considering that we’ve been doing well in doubles for the last so many years, it’s disappointing not having anyone there,” says Zeeshan Ali, who will be travelling to Tokyo as the non-playing captain of the team.

“It was crucial for a men’s doubles team to make it into the draw because that would have opened up a medal prospect for us in mixed doubles. That was the event we just lost out in during the last Olympics.”

At the 2016 Games in Rio, Bopanna, the 2017 French Open mixed doubles champion, had paired up with six-time Grand Slam winner Mirza for the mixed doubles event. The fourth- seeded duo was a set away from making it to the final – which would have guaranteed at least a silver medal. But they lost out in the semi-final to the American team of Venus Williams and Rajeev Ram. The Indians later lost 6-1, 7-5 in the bronze medal match to Czech team Radek Stepanek and Lucie Hradecka.

Preparation to no avail

Since then, Bopanna had paired up with Sharan to win the 2018 Asian Games gold medal. The two also decided to team up for two events leading up to Wimbledon, and the grass-court Grand Slam as well. At the same time, Bopanna is partnering Mirza in the mixed doubles event at Wimbledon.

Bopanna and Mirza would have paired up again at Tokyo, but a mixed doubles team can only be formed by players who had qualified in either the singles or men’s/women’s doubles event.

“The players had been preparing themselves better for (the Olympics this year) since Sania and Rohan are playing together at Wimbledon. That would have been ideal preparation, getting a couple of matches in before heading out to the Olympics,” Ali says.

“They were doing all the right things to prepare, even Rohan and Divij playing men’s doubles together before and at Wimbledon.”

Having no men’s team at the Olympics sees the sport at a critical stage in the country. This is all the more significant considering that the only spot available for an Indian team at Tokyo, in the women’s doubles, came through only because of Mirza’s protected ranking of 9 (top 10 doubles players earn a direct entry into the main draw with a top-300 compatriot of their choice).

“It just goes to show that we need more players in the top 100 if we want to guarantee our spot in the Olympics, or the World Group in Davis Cup and the Billie Jean King Cup,” Ali adds.

“Only then can we guarantee our spot in these events without leaving anything to chance or luck. Once that happens, we can forget about thinking whether our team will make it, but rather what we’re going to be doing. The focus shifts.

“We’ve just been living in the shadows of Mahesh (Bhupathi), Leander (Paes) and Sania for a very long time.”