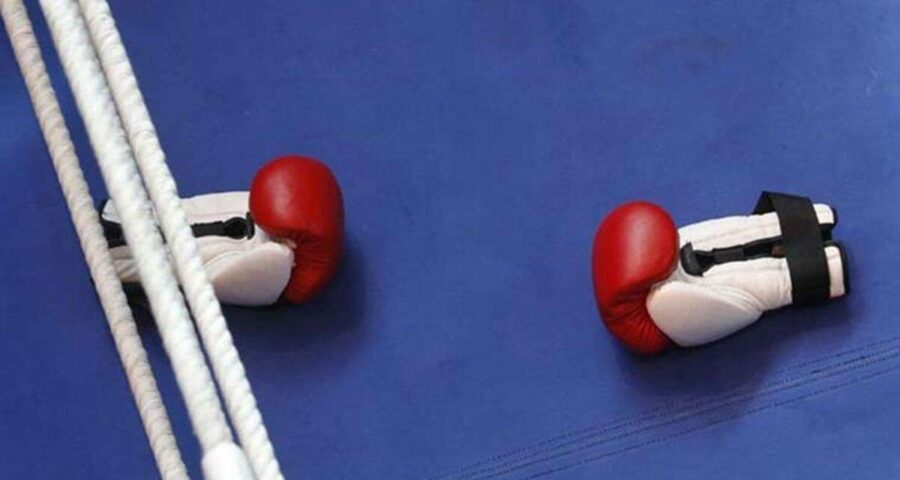 The pugilists entered record medal rounds of the Asian Youth and Junior Boxing Championships in Dubai. On International Boxing Day (August 27), four Indians – Vishvanath Suresh (in 48kg category), Bishwametra Chongtham (51kg) and Jaydeep Rawat (71kg) – made it to the finals of the Asian Youth and Junior Championships in Dubai on Friday with dominating victories in their last-four stage bouts.

In the 75kg category, Deepak, who lost 1-4 to Bakbergen Aliaskarov of Kazakstan, was the only Indian to be on the losing side.

In the youth category, Sayed Fadel of Bahrain lost to Vishvanath (48kg) by points while Bishwametra got the better of Abdurakhmonzoda Akarali of Tajikistan in 51kg.

Jaydeep Rawat made it third final for India when he posted a 3-2 win over Murasbekov Bekbol of Kyrgyzstan.

India is expected to return home with record medals this time. At least 39 – in junior 19 and youth 20 – medals have now been confirmed due to less number of participants because of the Covid-19 pandemic.

A record number of 51 champions – 25 girls and 26 boys – will be crowned in the Asian Youth & Junior Boxing Championships.

Sixteen nations competed in the last youth meet in Ulaanbaatar, Mongolia in November 2019, where 10 females and 10 male boxers celebrated their gold medals.

In the junior meet held in Fujairah, United Arab Emirates in October 2019 was attended by 26 countries. The number of boxers was 239 altogether including 170 male and 69 female athletes.