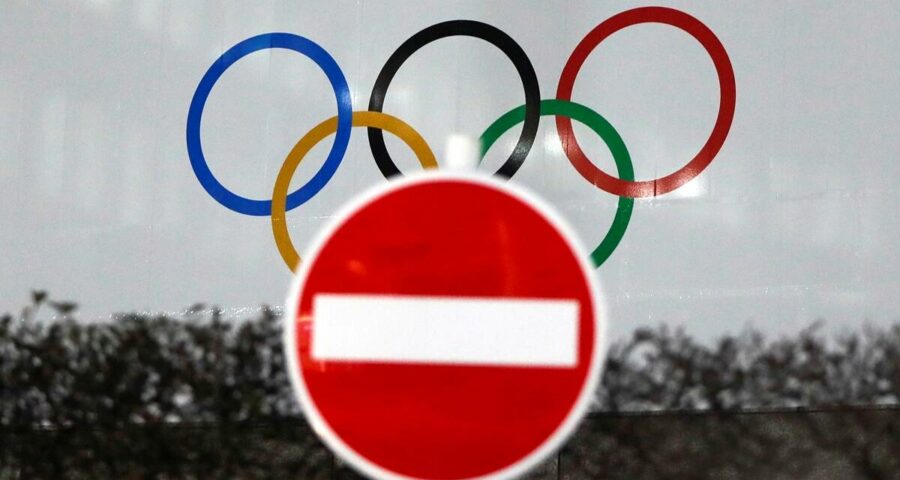 During the earlier Olympics, the rosters used to comprise of 18 players and four alternates with the alternate athletes coming as a replacement in case of an injury. 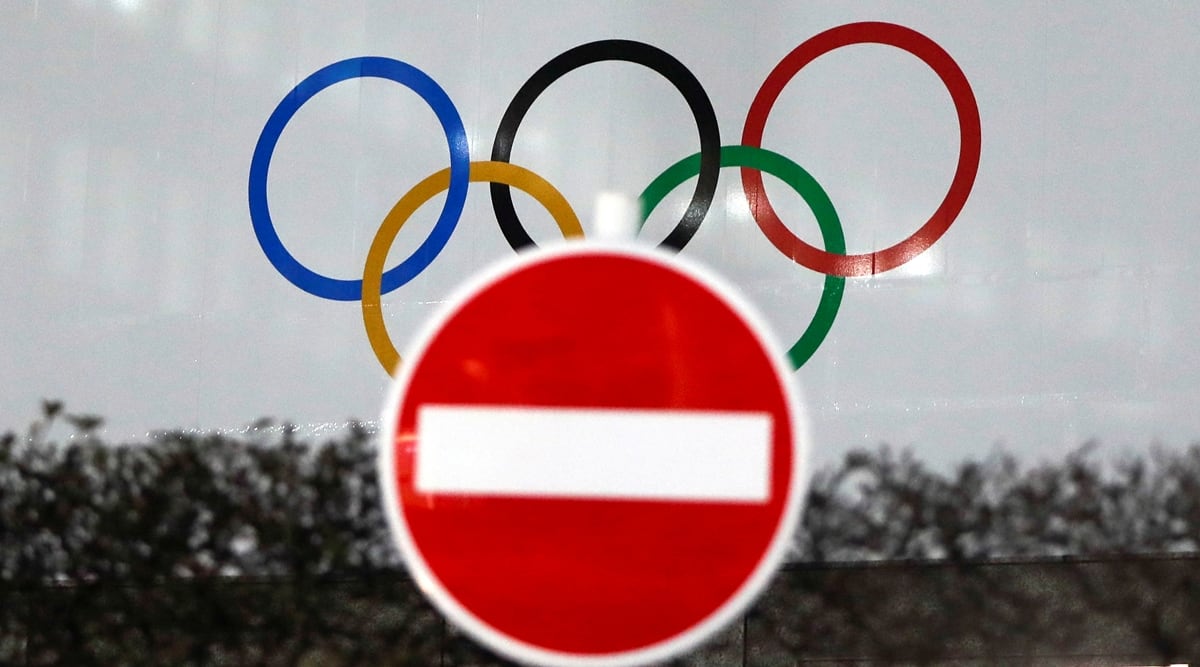 Owing to the challenges of the COVID-19 pandemic, participating countries will be allowed to have ‘stand-by’ or ‘alternate’ players as part of certain team squads during the upcoming Tokyo Games, the International Olympic Committee has said.

In Olympics, team sports comprise of fewer players than what is available for other international events but IOC after discussions with the International Federations (IFs) has decided “to provide flexibility for team selections in several sports.”

“Now each National Olympic Committee (NOC) will be able to use these athletes in each match.

“This will not increase the number of athletes on site in Japan, but will give more flexibility to select within the wider squads, recognising the unique situation for the Olympic Games Tokyo 2020 and giving NOCs maximum flexibility in choosing match squads.”

The FIFA had on Friday said the Olympic rosters this year will comprise 22 players (including four alternate athletes) and all of them will be available for selection for a match but the number of players on the start list will remain at 18.

During the earlier Olympics, the rosters used to comprise of 18 players and four alternates with the alternate athletes coming as a replacement in case of an injury to a player and once replaced, a player couldn’t return.