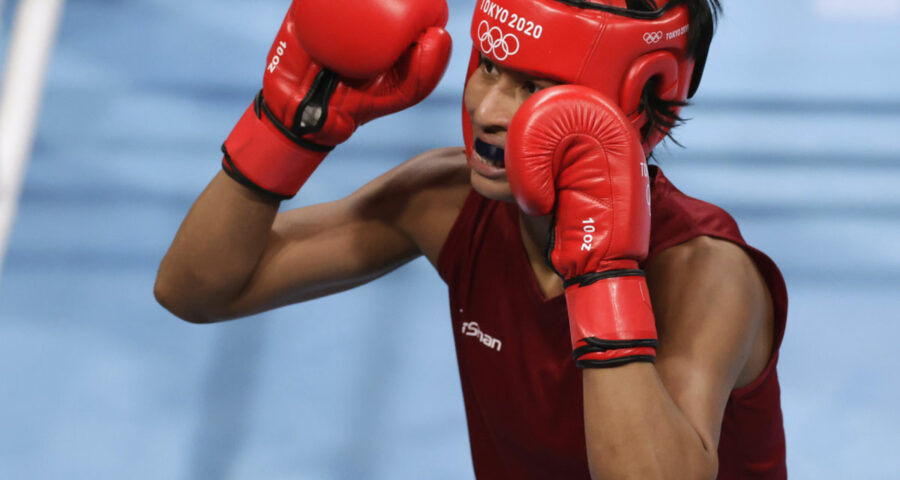 It was another good day for India at the Tokyo Olympics on Friday.

Debutant boxer Lovlina Borgohain (69kg) provided the spark that India’s Olympic campaign desperately needed with a medal-clinching quarter-final victory, while ace shuttler P V Sindhu re-asserted her status as one of badminton’s greats by romping into the semi-finals.

India’s hockey teams too tasted success, the men, having sealed a place in the quarter-finals, beat Japan to finish second in Pool A, and the women kept their hopes of advancing alive with a 1-0 victory over Ireland.

Here’s a look at the country’s athletes’ showing at the Games on Friday, July 30.

Deepika Kumari beat Russian Olympic Committee’s Ksenia Perova 6-5 (10-7) in a shoot-off in the pre-quarter-finals; lost to South Korea’s An San 0-6 in the quarter-finals.

Dutee Chand placed 45th overall after finishing 7th in women’s 100m Round 1 Heats, failed to qualify for the final.

Simranjit Kaur lost to Thailand’s Sudaporn Seesondee 0-5 in women’s 60kg Round of 16 bout.

Fouaad Mirza, astride Seigneur Medicott, in 7th place with 28.00 penalties, with 21 riders yet to compete. 42 out of 63 riders participated on Day 1 of the ‘Individual evening dressage’.

Anirban Lahiri was tied 20th and Udayan Mane tied 57th after the Round 2 of men’s Individual Stroke play, which was suspended due to thunderstorms.

India beat Japan 5-3 in men’s Pool A match; finish second in Pool A, progress to quarter-finals.

Manu Bhaker placed finish 15th and Rahi Sarnobat 32nd in women’s 25m Pistol Qualification after the Rapid round; failed to advance to the final.