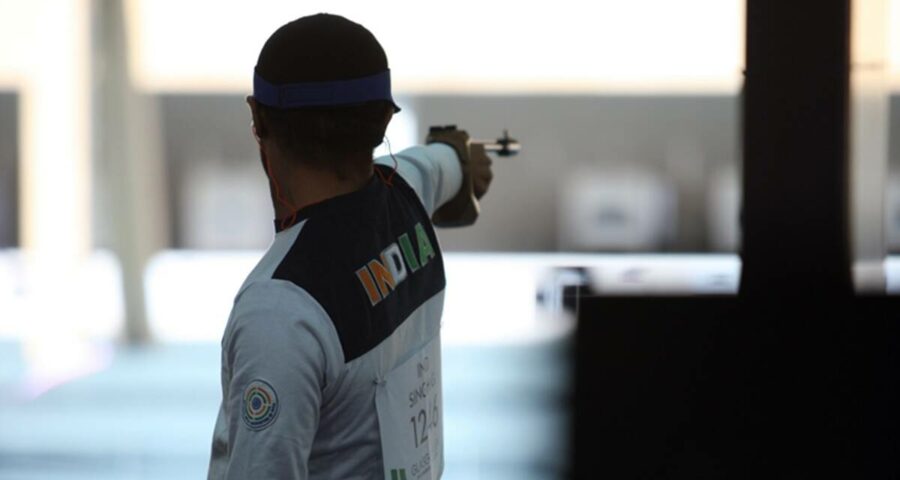 The shooting body has requested that the first dose be administered on February 18 and 19, which will give them enough time to receive the second jab before the World Cup, which starts on March 18. 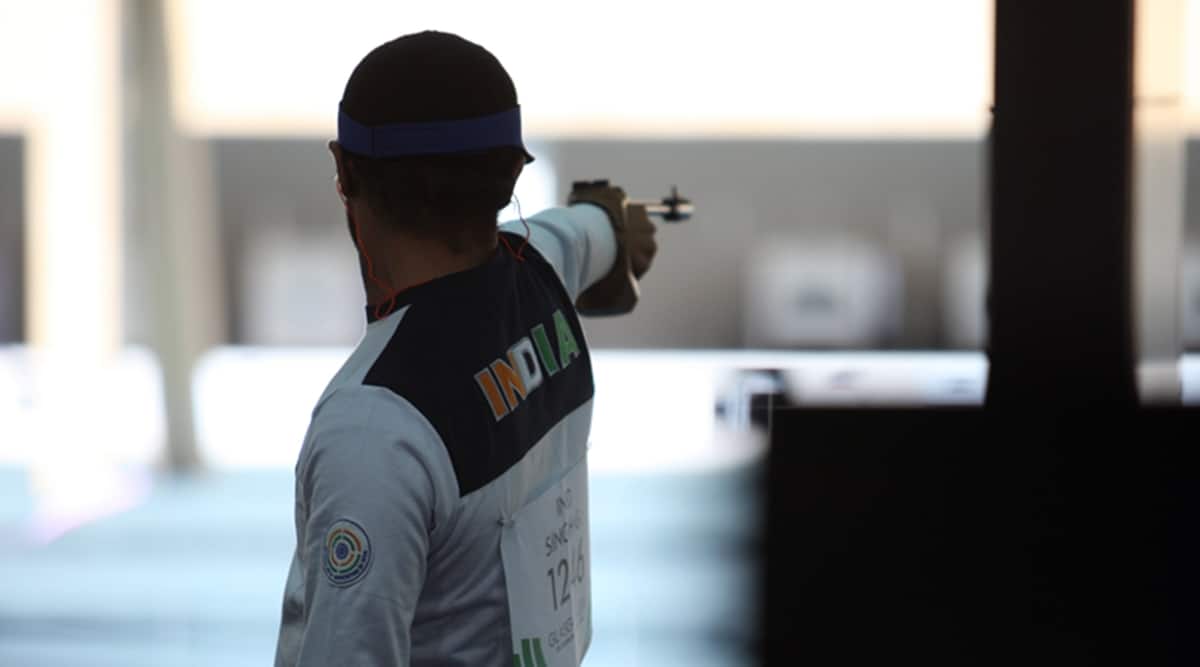 The National Rifle Association of India (NRAI) has requested emergency access to the vaccine this weekend for the approximately 300 technical staff that will be involved in the organisation of the shooting World Cup in New Delhi next month.

It is learnt that the NRAI top brass held discussions with the sports and health ministries on Monday. In their letter, the shooting body has requested that the first dose be administered on February 18 and 19, which will give them enough time to receive the second jab before the World Cup, which gets underway at the Dr Karni Singh Shooting Range on March 18. The tournament will be held for rifle, pistol and shotgun events.

“The technical staff includes people who will be involved in organising the World Cup, engineers, Sports Authority of India officers and others… there will roughly be 300 of them,” an NRAI official said. “A lot of these people will be coming to the range every day from their home. And at the range, they will be interacting with hundreds of people from other countries. So, to safeguard them and everyone who will come in contact, we have requested a vaccination drive for them.”

The shooting World Cup will be one of the biggest events to be held in India since the outbreak of the pandemic, in terms of the number of countries and athletes participating. According to the NRAI, shooters 42 countries have submitted entries for the year’s first World Cup, which could not be held last year due to the pandemic. In 2019, the same event had attracted 500 shooters from 60 countries.

India has named a full-strength 57-member team. Powerhouse China and Olympics hosts Japan have opted out of the tournament, along with Russia, Vietnam, Chinese Taipei, Australia, New Zealand and South Africa, among others. However, top European nations, including Hungary, Italy, United Kingdom and 2024 Olympics hosts France, along with UAE, Qatar and traditional heavyweights like the USA and Iran have confirmed participation.

The World Cup will be one of the few tournaments Indian shooters are expected to be a part of this year in the run-up to the Tokyo Games in July and August. The Indian shooters had been in a rich vein of form all through 2019, dominating World Cups in rifle and pistol events.

Amidst strong domestic competition, the selection for the Olympic-bound team could depend on their performance during the World Cup in New Delhi. While the Tokyo Olympics test event, which was scheduled to be held from April 25 to 30, has also been cancelled, India have pulled out of the World Cup in Changwon, South Korea, in April due to a 14-day hard quarantine there, further limiting match practice for the Indian team before the Games.

Incidentally, the 14-member British team that will take part in the New Delhi World Cup, too, will be subject to a 14-day strict quarantine upon their arrival in the Capital. The rule is applicable only for the British shooters, an NRAI official said, because of the virus variant found there.

“They have been informed that for the tournament starting March 18, they will have to reach Delhi on March 4 and quarantine accordingly. An entire floor has been booked for them at a hotel near the range and they will bear their own expenses,” an NRAI official said.