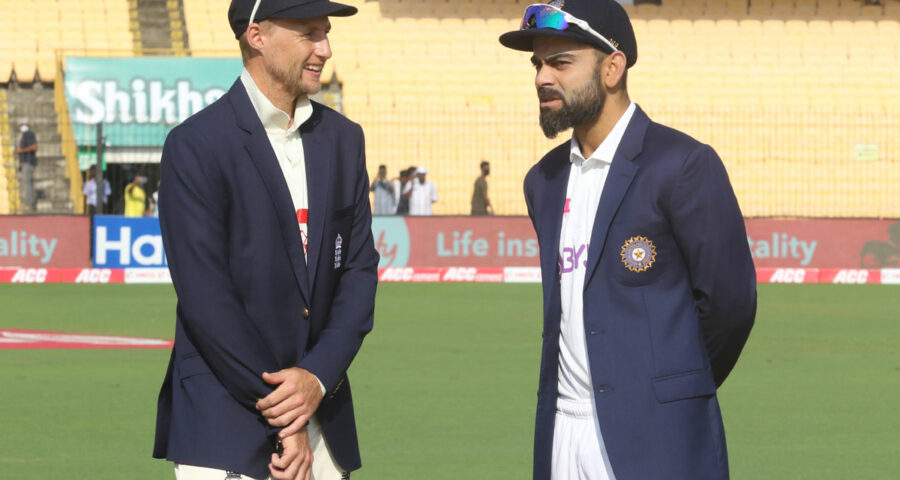 Cricket superstar Virat Kohli was the only Indian in Forbes‘ list of the world’s highest-paid athletes with total earnings of $26 million in 2020.

In terms of cricketing riches, Kohli is not the highest-paid international captain.

Kohli has a Grade A+ contract with the BCCI, which pays him Rs 7 crore (Rs 70 million) in annual salary.

England pacer Jofra Archer receives more pay for playing for his country than the Indian skipper.

Of course, Kohli earns more from brand endorsements and IPL appearances than he does playing for India. Kohli reportedly draws a Rs 17 crore (Rs 170 million) from his IPL contract with Royal Challengers Bangalore. 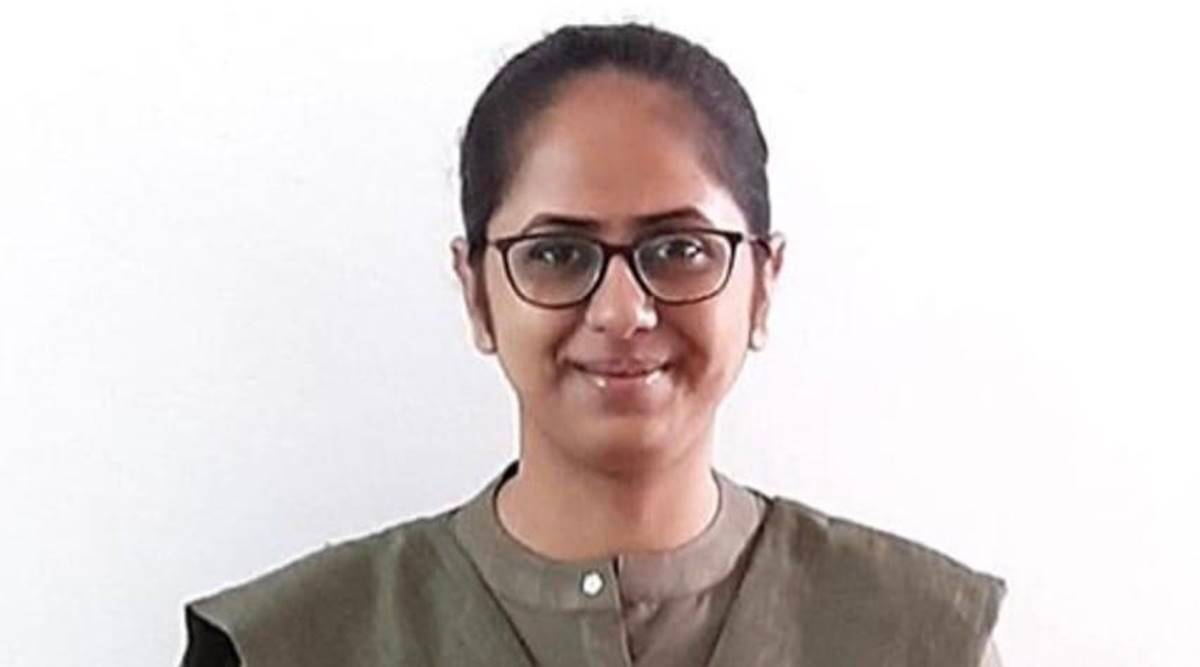 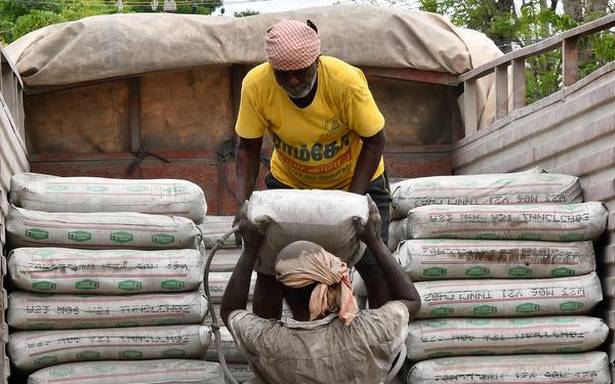