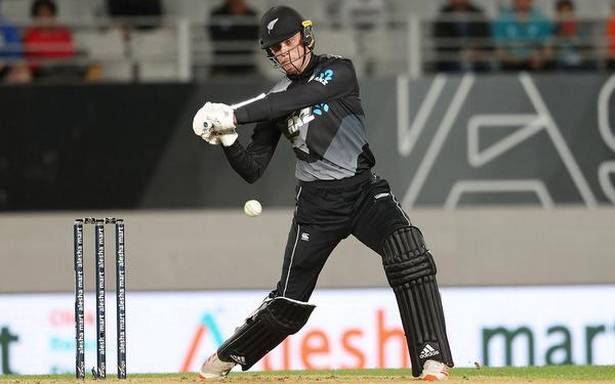 With its innings reduced to 10 overs due to bad weather, Bangladesh was all out for 76 with three balls left, well short of the 142 target.

The Black Caps made 141 for four after being asked to bat, with Finn Allen hitting 71 off 29 balls. Spinner Todd Astle was the standout bowler, taking four for 13 runs.

New Zealand made a blistering start, with Martin Guptill smashing three sixes in the first two overs. Allen, meanwhile, brought up his maiden half-century off 18 balls.

Bangladesh made a disastrous start, losing two wickets to paceman Southee in the opening over.

The visitors were starting to rebuild when Astle also claimed a brace, leaving Bangladesh teetering on 37 for four.