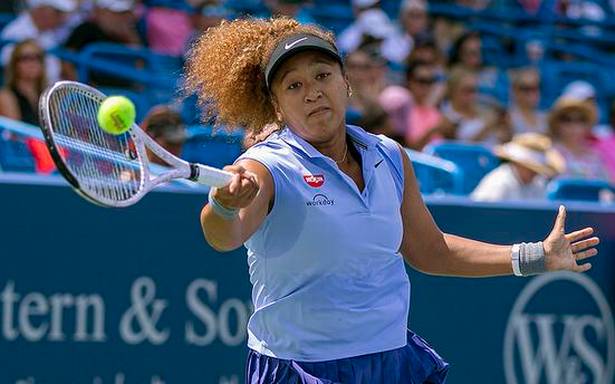 Definitely been a while since I played a tough opponent, she says

Two days after a thoughtful exchange with a local sports columnist, Naomi Osaka delivered a more relevant statement on the court.

Down a set and a break to 17-year-old Coco Gauff, the second-ranked Osaka fought back to pull out a 4-6, 6-3, 6-4 win at the Western and Southern Open on Wednesday, her first WTA Tour event since Roland Garros in late May.

Osaka appreciated being tested so quickly.

“It’s definitely been a while since I played a tough opponent in a three-set match,” she said.

“It was definitely really tough, but I feel really good right now. I’m super excited to play another match.”

The 23-year-old Osaka is outspoken on many social issues and announced during Monday’s pre-match media session that she would be donating her tournament prize money to earthquake-ravaged Haiti, her father’s homeland.