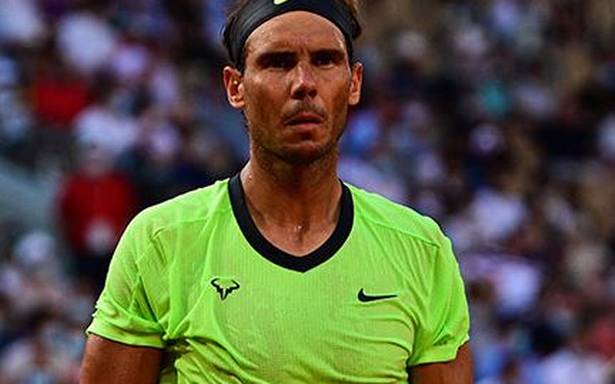 The Washington ATP tournament runs from July 31 until August 8

Rafael Nadal will return to action at the Washington ATP event at the end of this month following his decision to skip Wimbledon and the Tokyo Olympics.

Nadal, 35, will play the tournament for the first time as he builds up to an assault on a fifth US Open title.

"I am very excited to come to Washington for the first time," said world number three Nadal.

"I have never been there and it’s one more place I wanted to come and play. I am looking forward to playing again and Washington shall be the best start for the US Summer Swing for me."

He then announced he would miss Wimbledon and the Olympics.

"The goal is to prolong my career and continue to do what makes me happy, that is to compete at the highest level and keep fighting for those professional and personal goals at the maximum level of competition," said Nadal at the time.

The Washington ATP tournament runs from July 31 until August 8.