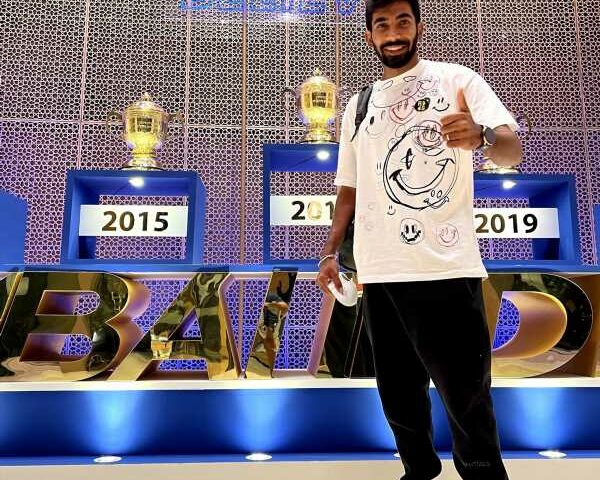 Even though they signed Jofra Archer at the IPL auction in February, the English speedster won’t play IPL 2022 as he is recovering from an elbow injury.

Mumbai Indians, we fear, has an anaemic pace attack for IPL 2022. Bumrah will be supported by the rather injury-prone English left-arm pacer Tymal Mills and Jaydev Unadkat whose IPL record, despite the price he was picked for by Rajasthan Royals in past seasons, has been anything but impressive. Last IPL, Unadkat played 6 games for the Royals and took 4 wickets for 168 runs at an average of 42.

MI’s pace attack also features Basil Thampi, who didn’t play a single game for the Sunrisers Hyderabad in IPL 2021 and one game in IPl 2020. MI’s other left-arm pacer Arjun Tendulkar has yet to play an IPL game.

Did Mumbai Indians make a mistake not picking better fast bowlers at the IPL auction? Can this attack help the former champions do well in IPL 2022? We will know soon enough.