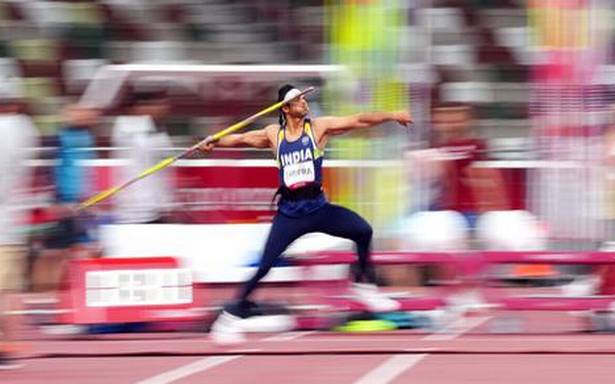 It was a historic day for the nation as Neeraj Chopra’s javelin pierced the Tokyo night sky to herald a new dawn for Indian sports. With this, India ended its campaign at the XXXII Olympiad with seven medals – the country’s best performance at the Summer Games.

More than double-vaccination against COVID-19, a seroprevalence above 70% combined with at least half the adult population getting at least one shot of a vaccine is strongly linked to a low caseload as well as death rate. These are the inferences from publicly available data on State-mortality and vaccination trends as well as results from a recently conducted serology survey from the ICMR.

The Jammu & Kashmir Police on Saturday said that traders in Srinagar were “receiving threats from outside” to observe a shutdown on August 5 this year.A senior police official said: “Srinagar-based traders and shopkeepers were threatened through messages to observe a strike on August 5 or face consequences.”

An appeal challenging the legality of the PM Cares Fund in the Supreme Court has alleged that “oceans of money” are being diverted from Ministries, government agencies, departments, etc., to the fund as “contributions” every day.

West Bengal Chief Minister Mamata Banerjee on Saturday wrote a letter to Prime Minister Narendra Modi protesting against the Centre’s move on the Electricity (Amendment) Bill and urged him to refrain from proceeding with the legislation.

China’s declaration this week that it would provide 2 billion doses of vaccines to the world by year-end marks a stepped up effort by Beijing to take the lead in international vaccine cooperation and position itself as representing developing countries, amid growing concerns over widening vaccine inequity with the West.

Skipper Joe Root led from the front with a superb counter-attacking hundred but Jasprit Bumrah’s five-wicket haul on the fourth day made India favourites chase down a tricky victory target of 209 against England in the first Test.