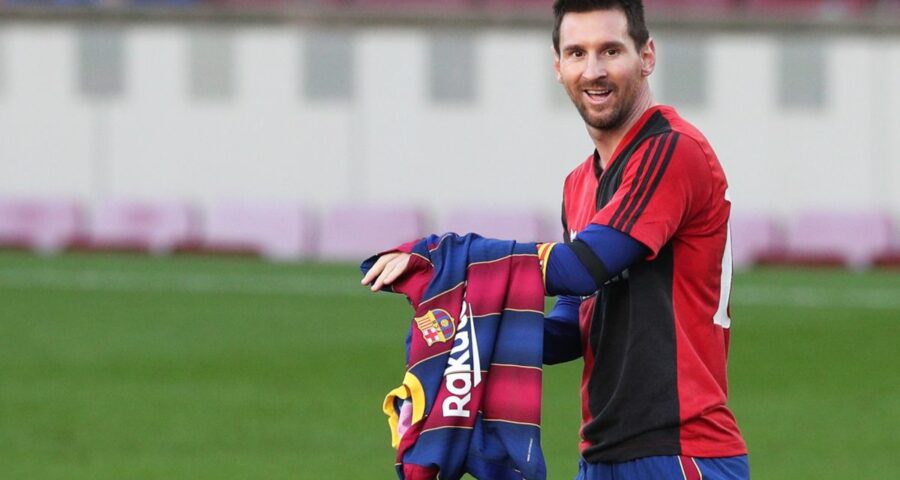 Lionel Messi has reached an agreement with Paris Saint Germain (PSG) over a transfer to the French soccer club, sports paper L’Equipe said on its website, adding he was due to arrive in Paris in the coming hours.

Messi, the 34-year-old record goal-scorer for both Argentina and Barcelona, is one of the greatest players of all time.

The six-time Ballon d’Or winner, wept on Sunday as he bade farewell to his boyhood team, after the club said it could no longer afford to keep him, blaming La Liga’s fair play rules.

The PSG frontline is already formidable, with Messi’s former Barca team mate Neymar and young France striker Kylian Mbappe seen as two of the best players on the planet.

But the arrival of Messi, Barca’s all-time record goal-scorer with 682 in 27 years, will boost the club’s ambitions to win a first ever Champions League.

The arrival of Messi, who has 245 million followers on Instagram and is Barcelona’s most decorated player of all time, is also welcome news for France’s Ligue 1, embroiled in a crisis over TV rights.