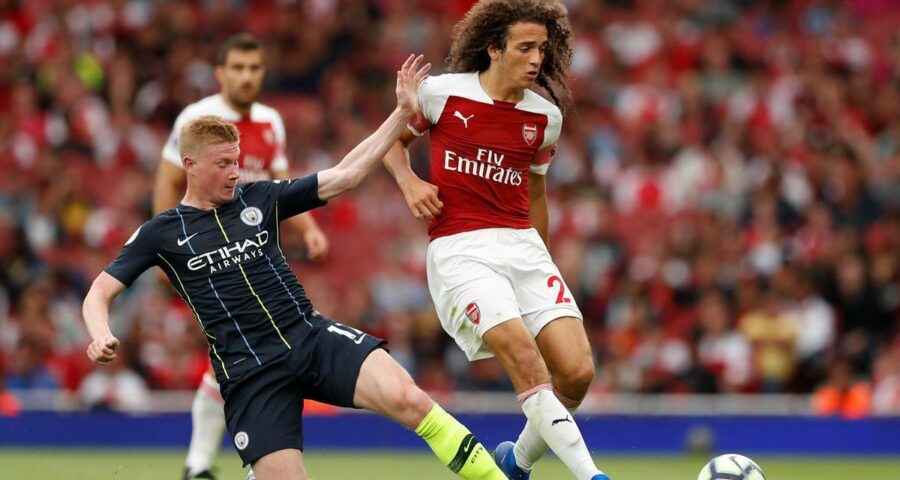 Matteo Guendouzi joined Arsenal from French side Lorient in 2018. He played 82 matches with the Gunners. The French player joined Arsenal from French side Lorient in 2018. He played 82 matches with the Gunners and spent last term on loan at Hertha Berlin.

The 1993 European champion said on Tuesday it has an option to buy him once the loan expires.

Marseille has been very active on the transfer market this summer. The southern club also completed the signing of United States winger Konrad De La Fuente from Barcelona and secured the services of Turkey winger Cengiz Under, who joined from Roma on a season-long loan.