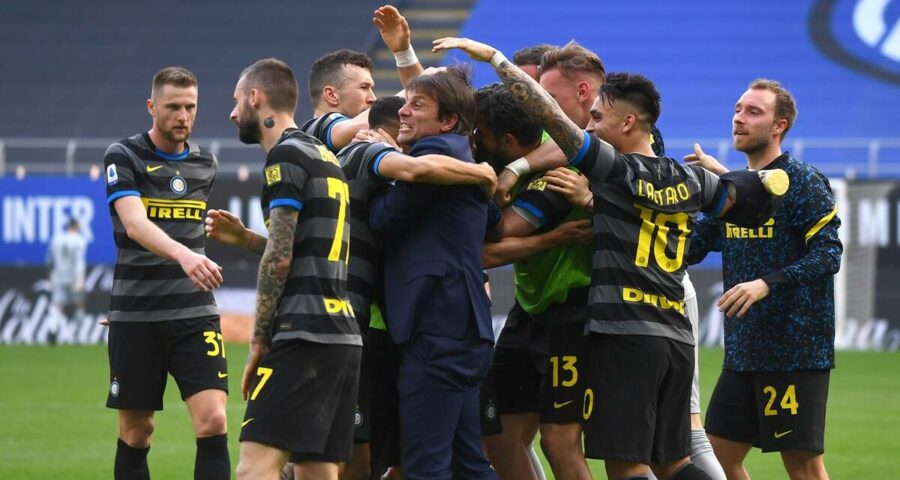 Inter Milan moved on to 79 points, 13 clear of second-placed AC Milan with five matches remaining, as it closes in on its first Serie A title since 2010. 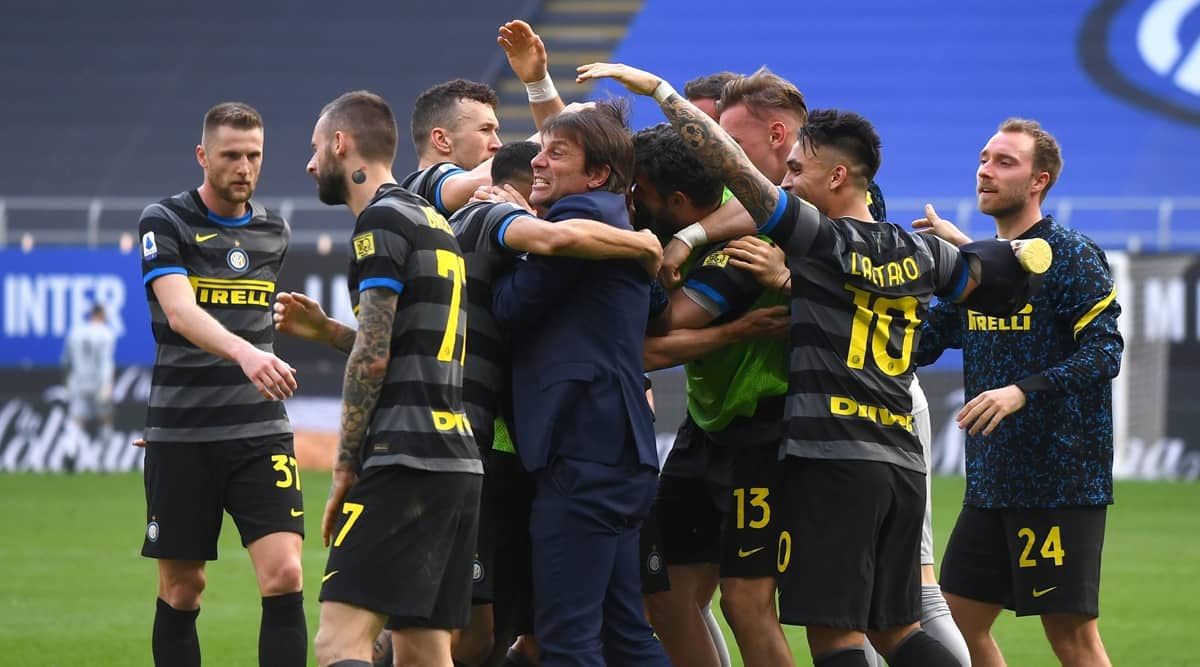 Matteo Darmian was Inter Milan’s unlikely saviour once again as the defender came off the bench to score in a 1-0 win over Hellas Verona on Sunday that moved Antonio Conte’s side a step closer to the Serie A title.

The runaway league leader was heading for a third consecutive draw until the wing-back fired home in the 76th minute, his second winning goal of the month after striking against Cagliari on April 11.

“We knew today would be tough against a difficult team to face, who play good football,” Darmian told DAZN.

“But the result is all that counts and we have earned three points that take us closer to our goal”.

Inter moved on to 79 points, 13 clear of second-placed AC Milan with five games remaining, as it closes in on its first league title since 2010.

The Nerazzurri has won 13 consecutive home games for the second time in its history, previously achieving the feat in 2011, and inflicted a fourth consecutive defeat on Verona, who are 10th with 41 points.

Lautaro Martinez went one on one with the goalkeeper but lifted his finish over the bar, before Achraf Hakimi twice threatened with a shot off target and another saved by Marco Silvestri.

Verona midfielder Daniel Bessa’s shot was blocked by Samir Handanovic before Federico Dimarco dragged the rebound wide, but Inter went close again after the break when Martinez forced a good stop from Silvestri.

Hakimi was inches away from an extraordinary goal when a superbly struck bending free kick cannoned off the top of the post.

But the host eventually broke through when Darmian was left unmarked on the wing and he composed himself before tucking a finish past the goalkeeper to spark wild celebrations.