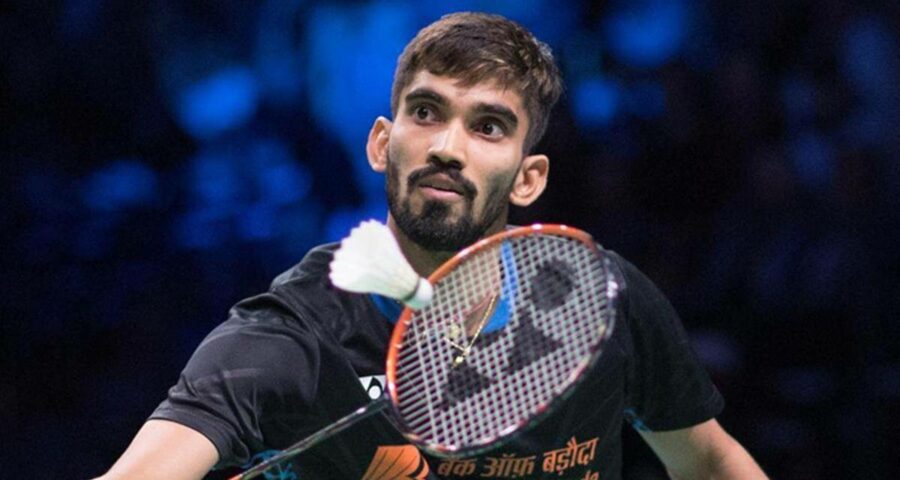 Following the postponement of the India Open (May 11-16), Saina and Srikanth's qualification for the Tokyo Games hinged on the Kuala Lumpur event followed by the Singapore Open (June 1-6). The Malaysia Open Super 750 tournament, one of badminton’s last two Olympic qualifying events, was on Friday postponed due to a recent COVID-19 surge in the host country, dealing a severe blow to the Tokyo hopes of Indian stars like Saina Nehwal and Kidambi Srikanth.

“All attempts were made by the organisers and BWF to provide a safe tournament environment for all participants, but the recent surge in cases left no choice but to postpone the tournament,” Badminton World Federation said in a statement.

“BWF can confirm the rescheduled tournament will no longer take place in the Olympic qualifying window. New tournament dates will be confirmed at a later date.”

Following the postponement of the India Open (May 11-16), Saina and Srikanth’s qualification for the Tokyo Games hinged on the Kuala Lumpur event followed by the Singapore Open (June 1-6).

It is highly unlikely that the Indian duo will be able to travel to Singapore as the country has suspended all flights from COVID-ravaged India.

The Badminton Association of India had earlier said that as per the laid-out guidelines, for any Indian to enter Singapore, they have to either be in quarantine in a foreign country other than India for 14 days to be allowed to enter Singapore. 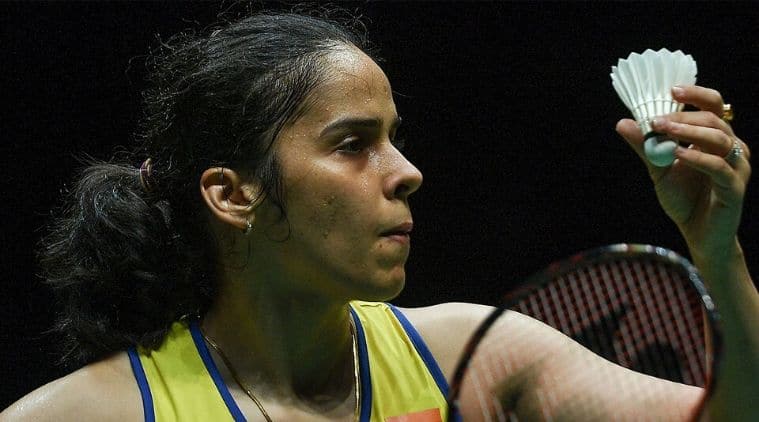 “Alternatively all players have to maintain a 21 days quarantine in Singapore.”

Malaysia too has banned all flights from India and BAI had been exploring alternative routes to reach there via Doha or Sri Lanka but with the suspension of the Kuala Lumpur event, efforts would now be directed towards Singapore.

Indian shuttlers who have already made the cut for the Olympics include PV Sindhu, B Sai Praneeth and the men’s doubles pair of Chirag Shetty and Satwiksairaj Rankireddy.

Besides the quartet, Srikanth, Saina and the women’s doubles pair of N Sikki Reddy and Ashwini Ponnappa were supposed to participate in the two Olympic qualifiers.