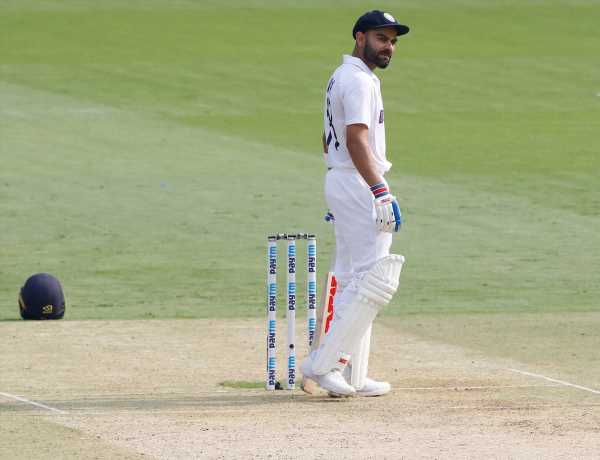 In the period since Virat Kohli scored his last century in international cricket, Joe Root has scored eight Test centuries.

Be it T20 cricket, ODIs or Tests, Kohli has failed to convert a number of solid starts into big scores.

The Bengaluru crowd went silent as Kohli was dismissed lbw in India’s second innings by Praveen Jayawickrama on Day 2 of the pink ball Test. Kohli looked frustrated after missing a delivery that kept really low.

In the first innings, Kohli got out for 23, again to another low-delivery, this time from off-spinner Dhananjaya de Silva. Wasim Jaffer — the highest run scorer in the Ranji Trophy — asserts that Kohli does not have any flaws in his technique. Jaffa diagnoses Kohli’s poor run to low confidence when he is out in the middle.

Once the batting maestro scores a century, Jaffa declares, the world will once again get to see the Kohli of old.