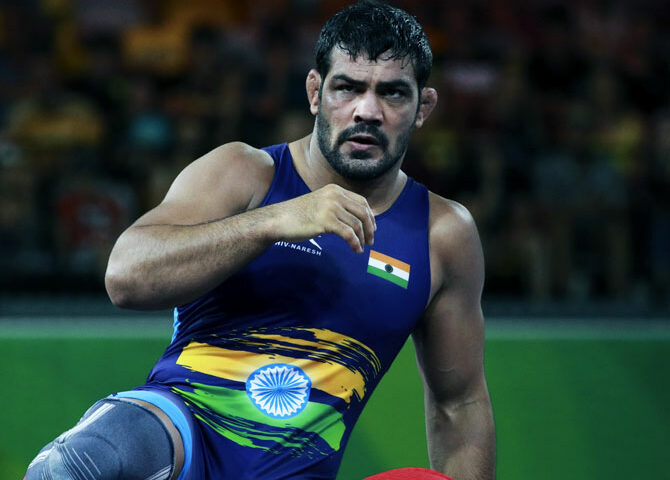 Sushil is absconding after 23-year-old Sagar Rana, was beaten to death during a brawl at Chhatrasal Stadium

“Several teams have been formed to trace out alleged persons including Sushil Kumar. We’re probing the role of Sushil Kumar as allegations have been made against him, we sent our team to his house but he was not found,” Dr Guriqbal Singh Sidhu, Additional Deputy Commissioner of Police-I, North-West district, said.

Last week, Sushil, the county’s only athlete to have won two individual Olympic medals, was named in the FIR, after his name emerged in connection with a brawl that led to the death of wrestler Sagar inside the Chhatrasal Stadium complex in north Delhi.