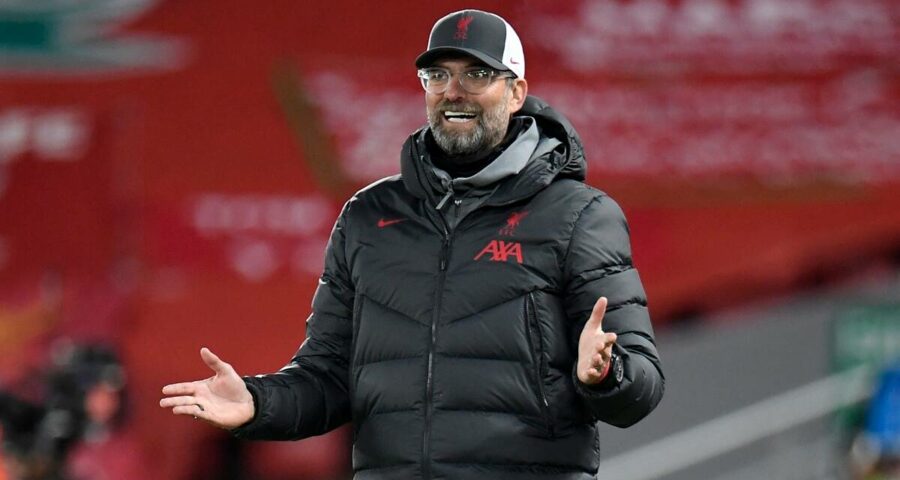 Liverpool are unlikely to sign a central defender in January as cover amid an injury crisis at the Premier League club, with the COVID-19 pandemic also not making it a financially viable option, manager Jurgen Klopp said on Thursday.

Liverpool’s three main centre backs Virgil van Dijk, Joe Gomez and Joel Matip are all sidelined with injuries and Klopp was forced to play midfielders Fabinho and Jordan Henderson in defence in Monday’s 1-0 loss at Southampton.

However, the German coach said a short-term solution would not help and he would look within the squad for options.

“I can’t say definitely that we won’t bring someone in, just not likely because of the situation in the world,” Klopp told reporters ahead of Friday’s FA Cup third round tie at Aston Villa.

“It’s a tough for one for all people and football clubs. Some clubs don’t have financial problems but this club will always be very responsible with the things we do.

“If the world was in a normal place and then three senior centre backs got injured, is that a situation when you would do something? Yes, usually. But it’s not… Not the best moment for the whole planet so why would it be for a football club?”

League leaders Liverpool have dropped seven points in their last three games with second-placed Manchester United level on points with a game in hand.

Liverpool welcome United to Anfield on Jan. 17 but Klopp said he will not look to rotate too much against Villa.

“It’s important, the FA Cup,” he said. “We didn’t go far so far. Not blessed with sensational draws, now Villa is tough too.

“We need to find a balance of a team we haven’t changed too much, we need some fresh legs. The opponent is too strong for us (to make many changes). We have eight days between this and Manchester United.”

Klopp said midfielder Naby Keita would not be fit in time to face Villa while forward Diogo Jota is still wearing a knee brace and is “weeks away” from returning to training.