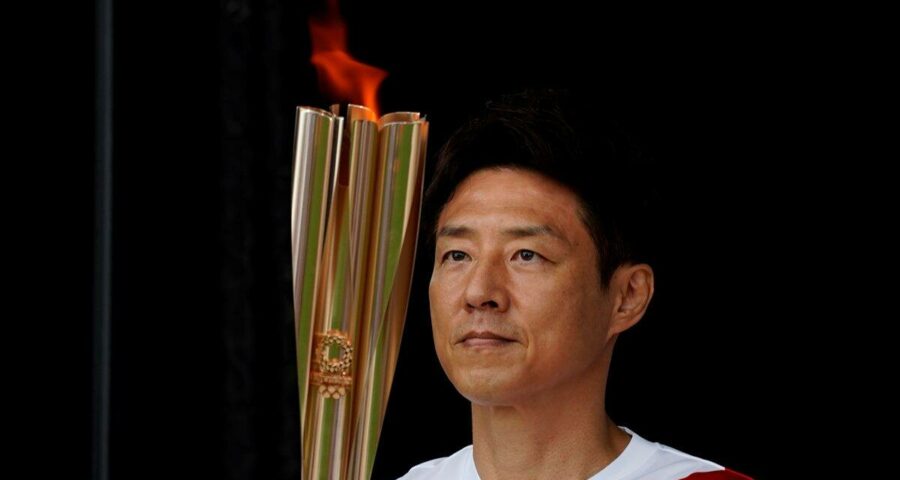 It remains unclear how the torch will enter the stadium for the opening ceremony. 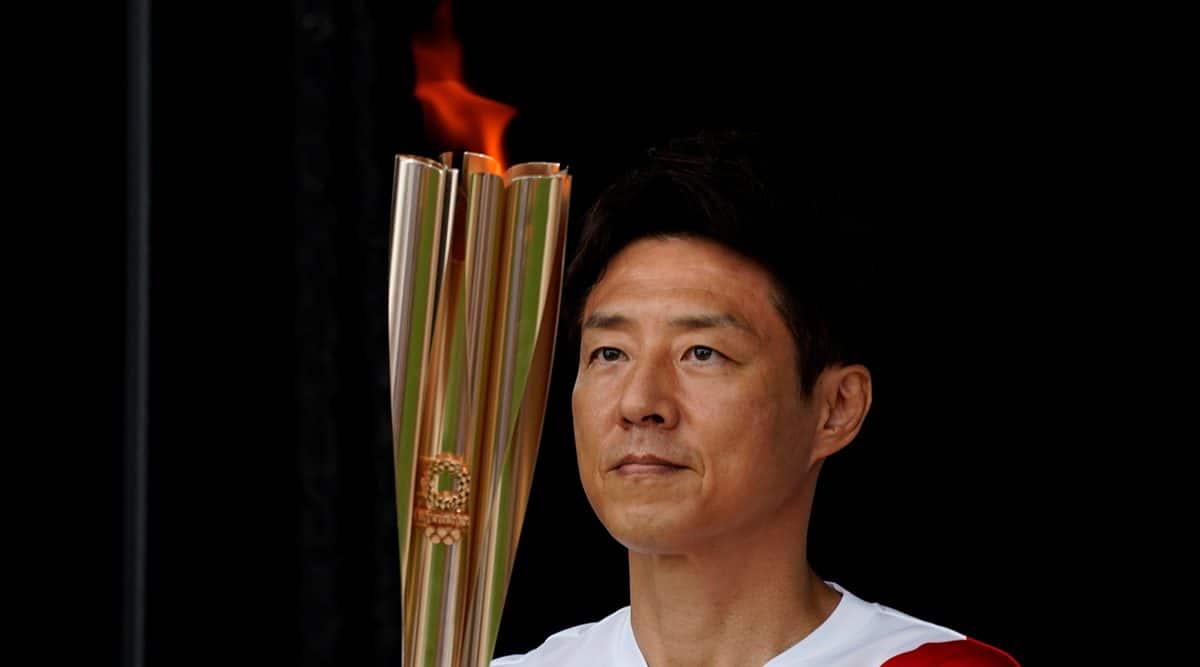 Olympic organisers on Friday held a flame unveiling ceremony in Tokyo, celebrating the arrival of the Olympic flame in the city.

The event came a day after the government put Tokyo under a COVID-19 state of emergency because of rising new infections and the highly contagious Delta variant.

The uptick in infections forced the Tokyo city government to pull the torch relay off capital streets, allowing it to run only on remote islands off the Tokyo coast.

The relay has repeatedly been rescheduled, rerouted, and sequestered in public parks away from the public since it began in March from northeastern Japan.

It remains unclear how the torch will enter the stadium for the opening ceremony.

Spectators will be banned from Tokyo-area stadiums and arenas when the Olympics begin in two weeks.

Fans from abroad were banned months ago, and the new measures will mean no spectators in stadiums and arenas around Tokyo — both indoor and outdoor venues.

A smattering of events in outlying areas, like baseball in the northeastern prefecture of Fukushima, will allow a limited number of fans.

The state of emergency begins July 12 and runs through August 22.

The Olympics, which open July 23 and run through August 8, fall entirely under the emergency period, while the Paralympics open August 24.