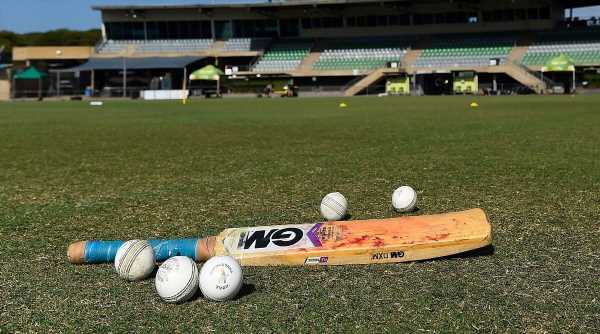 Although the details are still not confirmed, the organisers claimed that the list includes some top former internationals from India, South Africa, Pakistan, Sri Lanka, Australia and England.

Some former international cricketers, including Indians, will be in action in a T20 tournament called the Legends League Cricket to be held in March next year in the UAE, the event’s organisers stated on Friday.

Although the organisers did not divulge details of the players who have signed up for the tourney, they claimed that the list includes some top former internationals from India, South Africa, Pakistan, Sri Lanka, Australia, and England, among others.

“This would mean six league stage matches before the final match,” they stated in a press release.

“The brainstorming sessions gave us huge excitement, the thought of seeing Legends playing for team India once again gave a different high.

“As sports enthusiasts, we have spent our lives watching them play and win matches for India and with LLC, billions of fans can relive those dreams,” Khushalani stated.