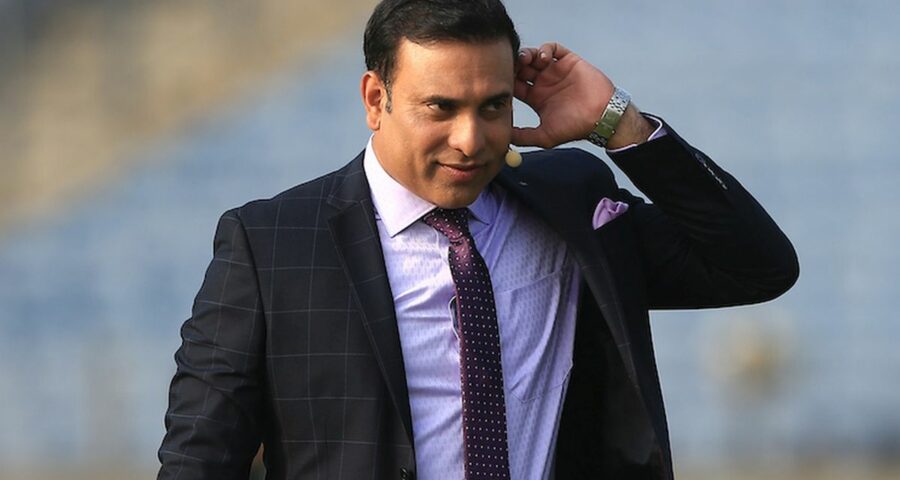 V V S Laxman will take over as India’s interim coach for the Asia Cup after head coach Rahul Dravid tested positive for COVID-19, the country’s cricket board (BCCI) said on Wednesday.

Laxman, who is also the head of cricket at the National Cricket Academy, had led the second-string side that beat Zimbabwe in a three-match one-day international series this month.

Dravid tested positive on Tuesday before the team’s departure to the United Arab Emirates and will join them once he tests negative and is cleared by the BCCI medical team.

“Laxman… will oversee the team’s preparation in the absence of Rahul Dravid, who tested positive for COVID-19 before the team’s departure to the UAE,” BCCI secretary Jay Shah said in a statement.

“Laxman has linked up with the squad in Dubai along with vice-captain KL Rahul, Deepak Hooda and Avesh Khan, who travelled from Harare.”

India will begin their Asia Cup defence with Sunday’s clash with arch-rivals Pakistan in the six-team Twenty20 tournament.