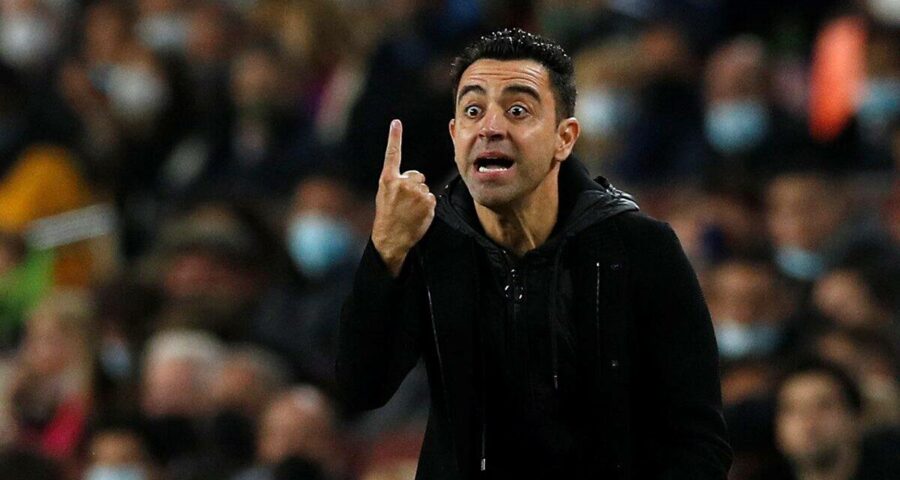 Xavi Hernandez has enjoyed a win on his return to Camp Nou as Barcelona's new coach. 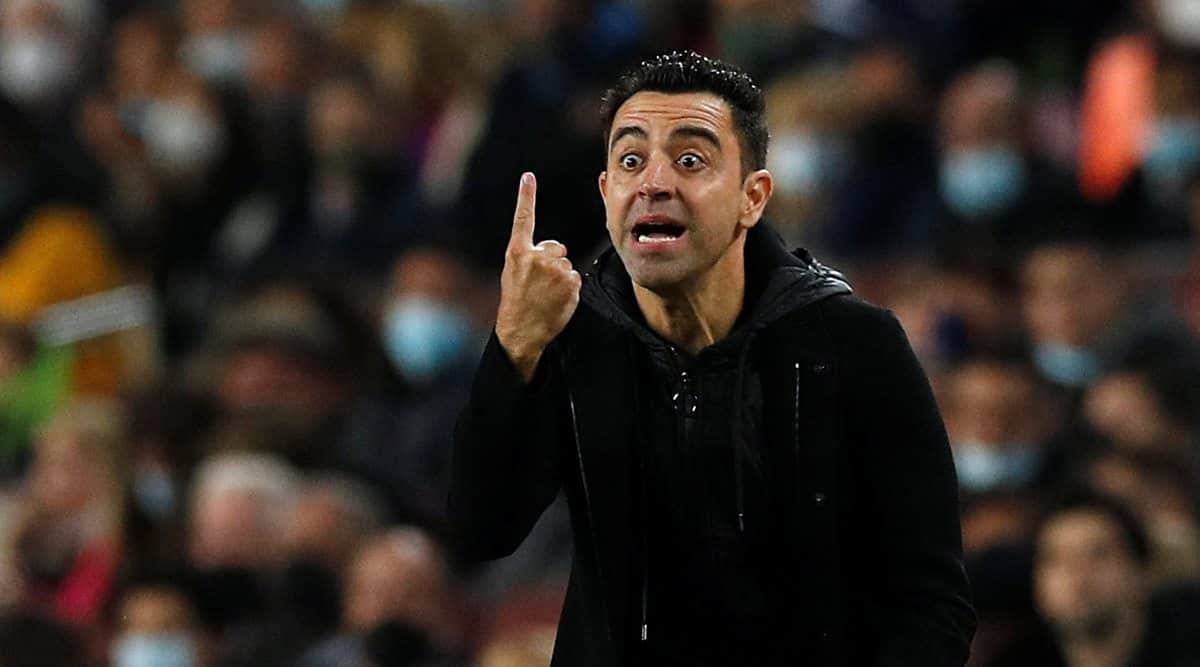 Xavi Hernandez needed a penalty to start his return to Camp Nou as Barcelona coach in winning fashion.

Barcelona’s 1-0 win against Espanyol on Saturday began the way Xavi wanted, with his team dominating the ball like the Spain great had when he joined Lionel Messi and Andres Iniesta to forge one of soccer’s greatest sides as its midfield maestro.

But the same problems that had led to the demise of his predecessor soon emerged. Barcelona’s attack failed to turn its huge advantage in possession into shots on goal other than Memphis Depay’s second-half penalty, while its defense came apart in the final stretch. Only Espanyol’s misfiring forwards stopped the Catalan derby from ending in a draw.

“Overall, I am happy, but it is clear that we have to improve,” Xavi said. “We are building a new project and these three points in a derby gives us a boost. It was tough because they could have scored. We were in control for 60, 70 minutes, but we should have been more patient and held onto the ball. It is a question of knowing how to interpret the match.”

The crowd of 74,000 chanted “Xavi! Xavi!” in the sixth minute in honor of the number Xavi wore for 17 seasons when he helped Barcelona win 25 titles. He was hired two weeks ago before an international break for club competition when Ronald Koeman was let go after one too many painful defeats.

Ivan Rakitic’s stoppage-time goal lifted Sevilla to the top of the table after fighting back for a 2-2 home draw with Alaves.

Xavi is back after six years playing and coaching Qatar as the man Barcelona hopes can restore the team to greatness after years of decline.

The former midfielder had said that he would offer a surprise in his starting lineup with so many of his attacking players out with health issues. And he did not disappoint by giving a debut to 17-year-old reserve-team forward Ilias Akhomach, who made the starting lineup to help fill in for the absent Ansu Fati, Ousmane Dembele, Sergio Aguero and Martin Braithwaite.

A slick pass by 17-year-old Gavi Paez to play Depay clear in the 48th minute was one of the few moments of inspiration by a Barcelona player in the opposing area.

Gavi was one of several young players that Koeman brought into the first team. Xavi had said that he would use the talented teenager as a “wild card,” and he played Gavi on the left side of his attack in a new position for the natural midfielder.

Gavi’s pass left Depay sizing up goalkeeper Diego Lopez when Espanyol defender Leandro Cabrera slid and took him down. Depay took his league tally to seven goals when he sent his spot kick to his right while Lopez stretched the other way.

After barely touching the ball in the first half, Espanyol had two excellent chances to grab a late equalizer. But substitute Landy Dimata headed wide from point-blank range before Spain striker Raul de Tomas hit the post.

“A draw would have been a fair result, but soccer is about scoring and we couldn’t get the ball in,” said De Tomas.

Barcelona hosts Benfica on Tuesday seeking a win that will seal the Catalan club’s spot in the knockout rounds.

Alaves was poised to get only its second-ever victory at Sanchez Pizjuan Stadium when Rakitic fired home a ball that fell to him from a poorly defended cross.

The draw left Sevilla ahead of Sociedad on goal difference. Sociedad plays Valencia on Sunday, when Real Madrid can also move ahead of Sevilla if it wins at Granada.

Defender Victor Laguardia headed from a corner kick to give Alaves the fifth-minute lead.

Lucas Ocampos equalized for Sevilla in the 38th, but his handball allowed Joselu Mato to put the visitors back ahead in first-half injury time from the penalty spot.

Diego Simeone had loaded Atletico’s starting 11 with attacking players led by Antoine Griezmann, but Osasuna’s stubborn defense had the visitors three minutes from earning a point in the capital.

That was when Felipe jumped high at the near post to slice a cross by Yannick Carrasco into the opposite side of the net and grab the winner.

The win left fourth-place Atletico one point behind Real Madrid in third.

Atletico hosts AC Milan on Wednesday in a match that it needs to win to boost its chances of advancing from a tough Champions League group that includes Liverpool and Porto.

Villarreal stayed winless on the road in seven league games this season after Celta Vigo came from behind for a 1-1 draw.