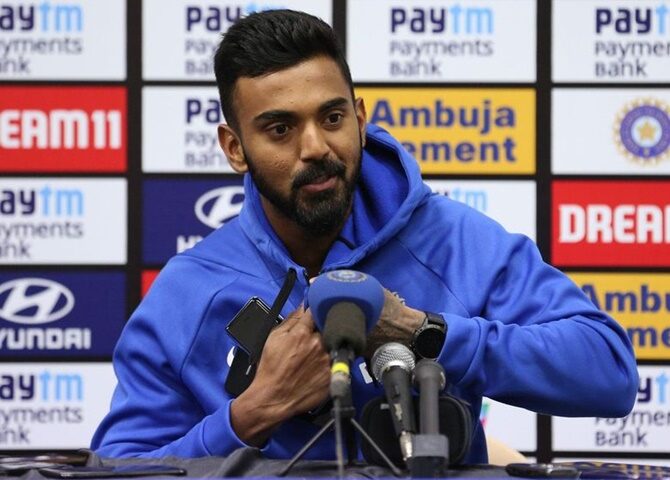 Rohit, who replaced Virat Kohli as India’s white-ball skipper earlier this month, picked up a hamstring injury during a training session in Mumbai ahead of the South Africa tour.

Fast bowler Jasprit Bumrah will be vice-captain for the series. Fellow seamer Mohammed Shami has been rested while Axar Patel and Ravindra Jadeja remain unfit.

“We decided that Rohit should work on his fitness with so much cricket,” Chetan Sharma, chairman of the selection committee, told reporters.

“We had a good chat with Rohit and that’s the reason he is not going to South Africa and Rahul is captain.”

Kohli, who relinquished the Twenty20 captaincy, was removed as India’s ODI skipper as well because the selectors did not want to have two different white-ball captains.