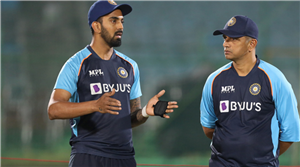 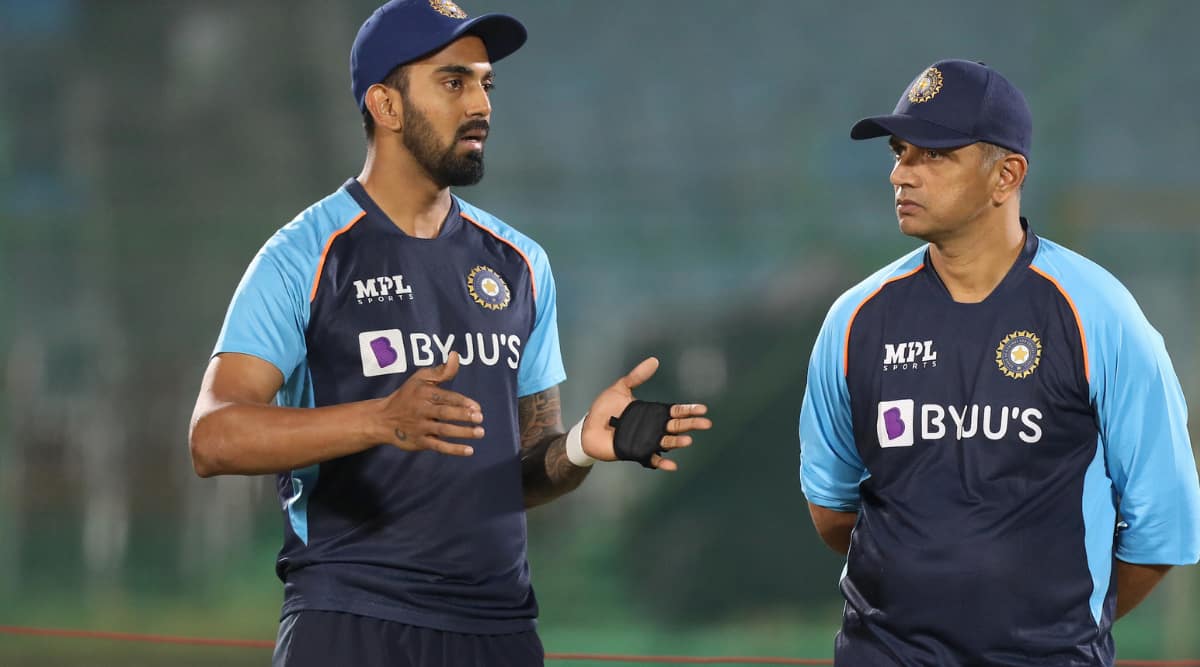 Rahul Dravid’s appointment as India head coach has presented a great opportunity for the players to pick the brains of the batting great and improve as cricketers, the team’s vice-captain KL Rahul has said.

Former captain Dravid, who played 164 tests and 344 one-dayers between 1996 and 2012 and accumulated more than 10,000 runs in both formats, beginning with the home series against New Zealand from Wednesday.

“Obviously, as a youngster, I did try and pick his brain and I did understand the game better, and understand the art of batting better from him, and he’s been more than kind and he’s been very helpful to all of us back home in Karnataka,” Rahul, who hails from the same state as Dravid, said on Monday.

“Dravid has coached India’s Under-19 and A teams and was also the head of the National Cricket Academy. Following Virat Kohli’s decision to step down as India’s Twenty20 skipper, Mumbai batter Rohit Sharma will also make his full-time debut as the team’s captain in the shortest format against the Black caps in Jaipur.

Rahul said Rohit was already a proven leader, having steered the Mumbai Indian franchise to five Indian Premier League titles.”He has a great understanding of the game and tactically he’s really, really good, and that’s why he’s been able to achieve the kind of things that he has as a leader,” the 29-year-old said.

“The next few weeks, or the next few days, will be exciting, to understand what kind of goals he has … It’s a big change in Indian cricket, so we’re all looking forward and really excited about it.”