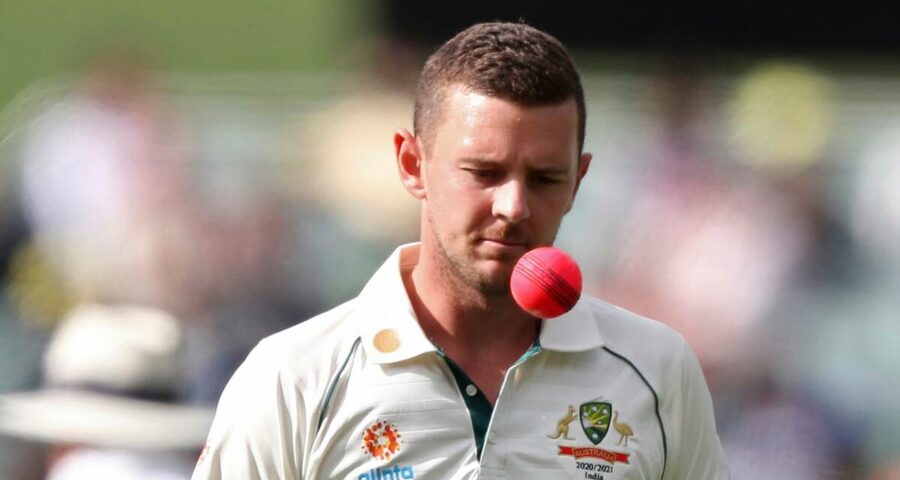 The 30-year-old fast bowler was scheduled to play a second season for the Chennai Super Kings in the IPL, which is being played across six venues, initially without spectators, from April 9-May 30. 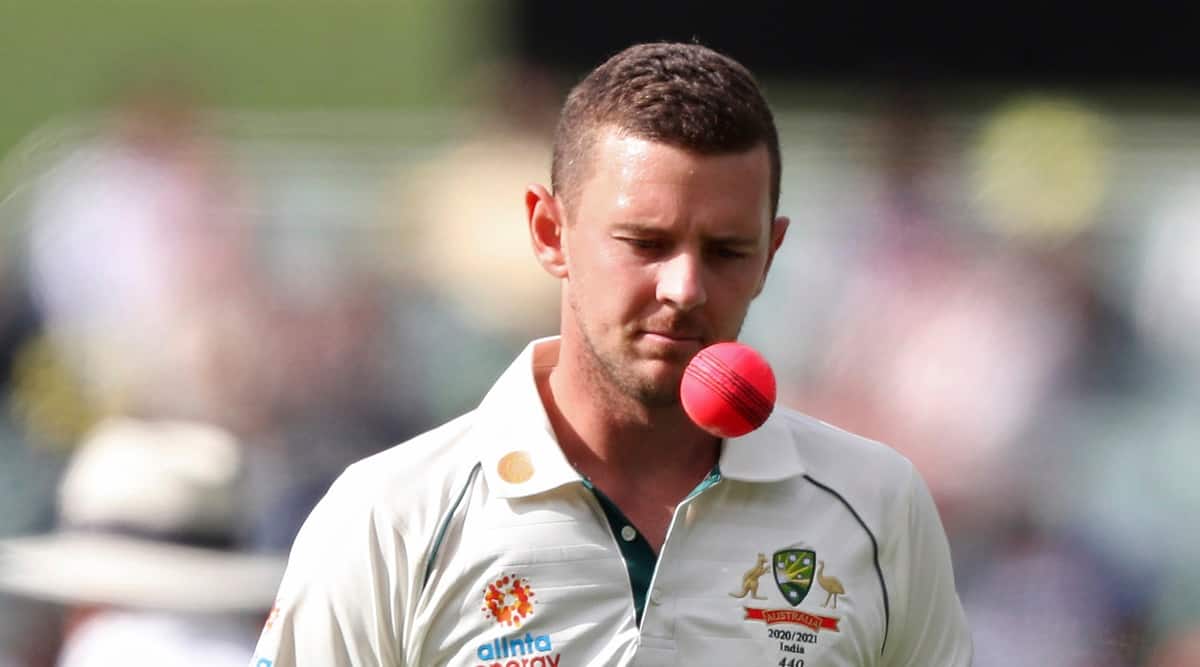 Australia paceman Josh Hazlewood has decided to opt out of the Indian Premier League (IPL) and rest up for a crowded schedule of international cricket culminating with the Ashes at the end of the year.

The 30-year-old fast bowler was scheduled to play a second season for the Chennai Super Kings in the IPL, which is being played across six venues, initially without spectators, from April 9-May 30.

“It’s been a long 10 months in bubbles and quarantine at different times, so I decided to have a rest from cricket and spend some time at home and in Australia in the next two months,” Hazlewood told cricket.com.au.

“We’ve got a big winter ahead too. The West Indies is going to be a long tour, with Bangladesh (T20 tour) potentially thrown on the end of that.

“Then potentially the T20 World Cup leading into the Ashes, so it’s a big 12 months … and I want to give myself the best chance to be mentally and physically ready for that.

“That’s the decision I’ve made, and it sits pretty well with me.”

Hazlewood’s international team mates, wicketkeeper-batsman Josh Philippe and all-rounder Mitchell Marsh, have also pulled out of this year’s IPL, both citing personal reasons for their decisions.

Australia are scheduled to play three one-day internationals and three Twenty20 matches in the West Indies in June and July before heading to Bangladesh in October for three warm-up matches ahead of the Twenty20 World Cup in India.

Afghanistan will play a one-off test in Australia, postponed from last year, in November before the five-test Ashes series against England around the New Year.