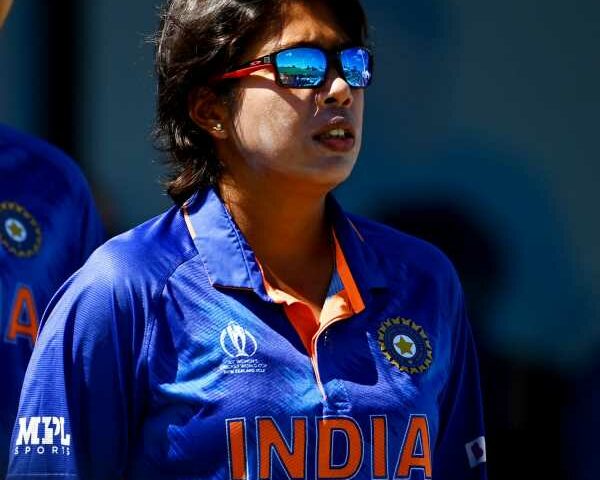 She became the first bowler in women’s cricket to scalp 250 ODI wickets. The senior player achieved this feat against England by dismissing Tammy Beaumont in the ICC Women’s World Cup 2022.

Goswami is also the only bowler to take over 200 wickets in women’s ODI history.

At 39, the right-arm fast bowler is representing India in her fifth Women’s World Cup edition, having made her debut in the tournament in 2005.

‘We definitely didn’t have partnerships and it didn’t go our way despite getting what we wanted after losing the toss. When you lose you always think you are short on runs. Getting 200 could have had the match go either way,’ Mithali Raj said.

‘Every game we’ve done well as a fielding unit. It is a department where we have improved. We need to work very hard with our batting. It is an honour to play alongside Jhulan Goswami. It is difficult for any fast bowler to play at this level consistently,’ she added.