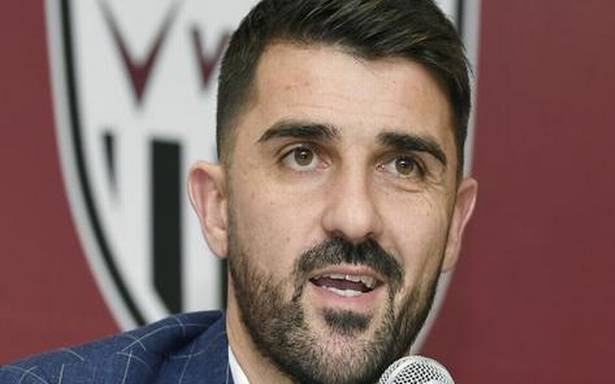 Spain’s World Cup-winning forward David Villa has joined the football committee of Indian Super League outfit Odisha FC, the club announced on Thursday. The former FC Barcelona striker will work as a technical advisor and head the global football operations of the club.

Joining Villa in the football committee are former head coach Josep Gombau and Victor Onate, who form a part of the DV7 group founded by the former star-striker.

Their role includes advising the coaching staff, improving the Indian and youth players and providing general support to the on-field activities of Odisha FC.

“I will try to bring my experience. Obviously, I didn’t play in India but I played soccer for 20 years as a professional and before that in the academy.

“And in all of the projects that we [my team] are involved in, I try to give all of my experience that I have gained in soccer,” Villa said after formalising the agreement with Odisha FC.