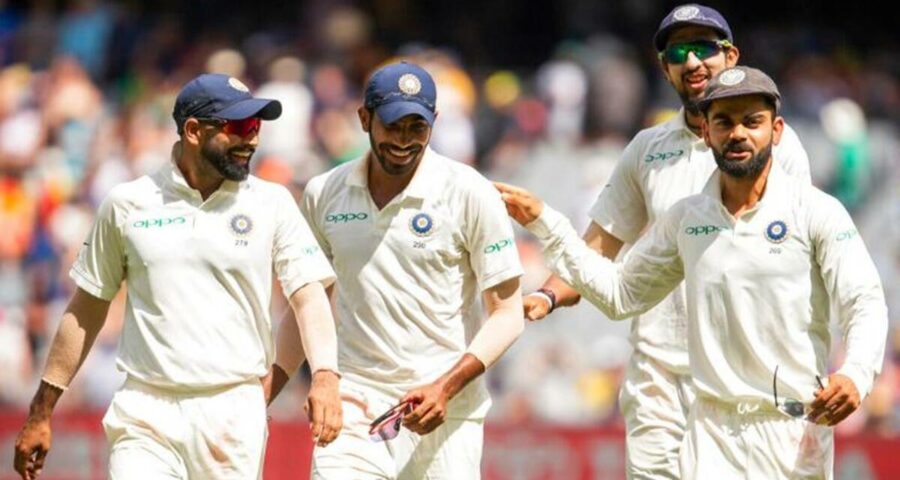 Ishant, Bumrah & Shami will bowl together in a Test after more than a year, as India eye WTC crown & England series 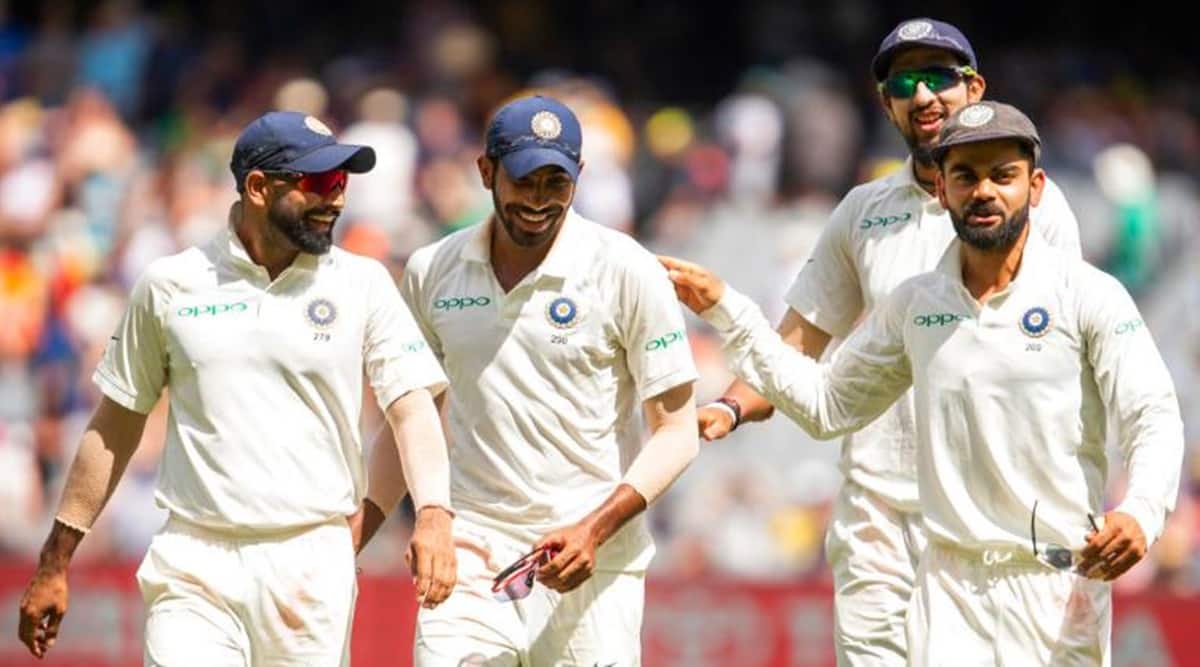 Before the Wellington Test last year — the last time the trio of Mohammed Shami, Ishant Sharma and Jasprit Bumrah played together in a Test match — a local photographer requested them to pose side by side, in the order of their height and their shirt unbuttoned and wearing menace on the face, like the iconic photograph of the West Indies quicks of the late 1970s. Shami, wearing a grin and the shortest of them, detested the idea and gestured towards Sharma, the tallest of the group shouting: “I need a stool!” Sharma immediately frowned and shrieked: “I will sit on the ground then.” Bumrah just kept peeling his laughter away. In the end, the frame was left un-clicked for some reason.

The Indian threesome might be a few notches below the fearsome Caribbean quartet of Andy Roberts, Colin Croft, Michael Holding and Joel Garner — few pace packs would ever match their collective destructibility — but they can credibly lay claim to be the finest ever of the country and one of the most lethal of their times. And their reunion — after that Wellington Test — fills India with hope of winning the World Test Championship as well as a series in England after 14 years. The path to the summit is tough, but in these three masterful seamers, the country has invested faith and hope.

They are fully healed of their strains, niggles and twangs. Sharma’s ankle is sturdy as ever, Shami has regained the strength in his right forearm, fractured when ducking a Pat Cummins short ball, and Bumrah seems fresh and feisty. The truncated Indian Premier League means they had adequate time to shrug the rust and polish their match-fitness, but at the same time not over-expend and reach the WTC final tired and weary, or even injured. A perfect script in imperfect times.

Their selections in the final XI may not be quite straightforward as it was in Wellington, what with the emergence of Mohammed Siraj and the all-round potency of Shardul Thakur, but it’s fair to assume that the trio presents India’s most potent, rounded bowling firm not just in the present, but in the past too. Even Siraj and Thakur would not disapprove of their claims to re-entry.

In them merges a copious amount of skill, awareness, experience and expertise. So much so that they have turned a historical weakness of India, the pace-bowling dimension, into an indubitable strength. It’s they who dictate terms once they step outside the subcontinent. The batsmen and spinners are little more than able accomplices and not star-men, except undoubtedly Virat Kohli.

For instance, since January 2018, when Bumrah took his first steps in Test cricket, Indian seamers have accounted for almost 75 per cent of the wickets outside Asia. Of the 332 wickets on India’s ledger, 252 were scalped by seamers. It’s expected that in seam-bowler friendly conditions, they share the bulk of the bowling load, but their average of 26 suggests that they have been utmost penetrative. It’s the best attack India ever had in its history. Before this three-year timeline, the best average was 32.03, achieved between 1985-90.

It doesn’t shock that the trio’s numbers have been glittering in this time. Ishant has nabbed 53 wickets at 20; Shami’s corresponding numbers are 61 at 27.55 and Bumrah’s 79 at 21.59. They out-gunned Australian seamers in Australia (2018-19), West Indies in West Indies (2019) while matching England’s and South Africa’s in their backyard (in 2018). In this span, only Shannon Gabriel has drawn more false shots than Shami (23 per cent); only Jason Holder has purchased more swing than Sharma (1.38 degrees). And no three pacers have taken as many wickets in this time as the three (193) of India have.

Unique in their own ways

If the numbers are not convincing enough, the fusion of their varied skills, nuance and deception is pure art. To start with, they are all properly quick — upwards of 140kph. This really does not happen too often, least of all in Indian cricket. Then there is the fine tessellation of skills and angles.

Bumrah provides sling and seam; Shami skid and kick; Sharma has height and with remorseless length pins batsmen down. Apart from the generic right-hand fast bracketing, they are different, from their run-ups, release points, wrist positions, angles, methods, thought patterns, design and deception. They are as delightfully diverse as the vaunted Fab Four of Indian batting. In a sense, they have taken their mantle. Call them the terrific trio.

All three can bowl the same ball differently. For instance, the nip-backer: Sharma’s cuts back substantially, but Shami gets more bounce; Bumrah’s hustles through. He has neither the massive deviation of Sharma nor bounce of Shami, but it’s quicker and sharper. All three are versed in trading different lengths and roles. Depending on their form, all three can switch between workhorse, strike bowler or enforcer roles without much difficulty. They understand that bowling is about partnerships, that an attack competes individually but achieves as a collective. The strength of India’s pace attack is not so much in individuals as the collective. It is a chain as strong as its weakest link.

Hunting in a pack

Inwardly, they might be pushed to out-do each other, they are staunchly competitive, but there is this absence of hubris. Bumrah might be the youngest of the lot, but Sharma, the eldest says “he has nothing more to learn.” Bumrah has ample variations but wants his bouncer to be as accurate as Shami’s. Shami, on the other hand, is in awe of Sharma’s control in England. Sharma often reminds that there is no designated leader of the pack. “We are all leaders,” he would say, making light of his experience.

The last time they toured England, they were still in the incipience of their three-pronged firm. Bumrah was callow, and Shami yet to crack the code of consistency. There were times when both Shami and Bumrah wasted the new ball, were wayward, failed to judge the perfect length and got carried away, but in three years, they have smoothened the abrasive edges. The genius of Bumrah has settled down; Shami has tamed the stormy petrel in him.

Sometime during the long tour, someone would make them pose in the iconic pose of the West Indies quartet. And it would not look like a cheap replication or one bit artificial. And then there is the lens of history waiting to clack away.