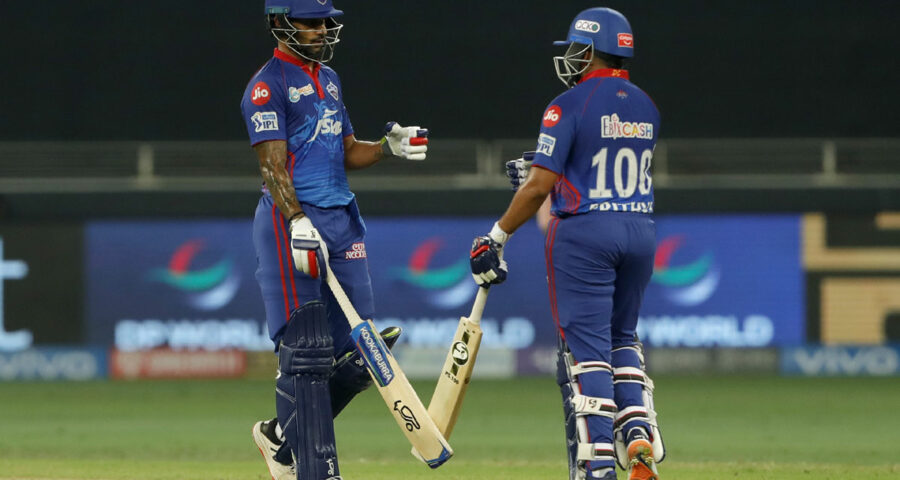 Royal Challengers Bangalore staged a strong fightback after being on the receiving end early to restrict Delhi Capitals to 164 for 5 in the Indian Premier League match, in Dubai, on Friday.

Table-toppers Delhi frittered away a strong 88-run opening partnership provided by Shikhar Dhawan (43) and Prithvi Shaw (48) as their other batters failed to capitalise and maintain the momentum. 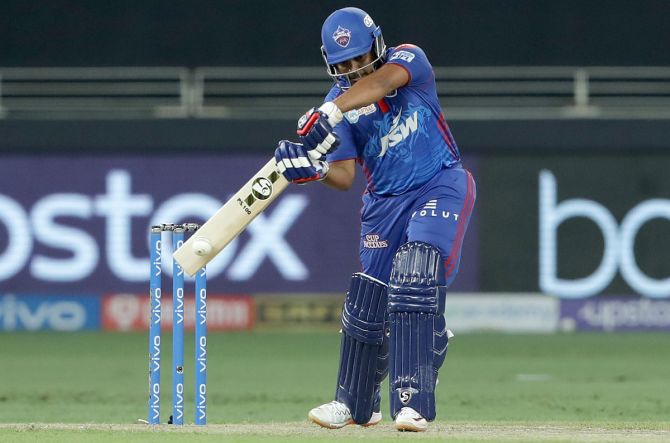 Shimron Hetmyer (29) hit two big sixes to go with two boundaries and ensured the Capitals got past the 150-mark after struggling in the middle overs.

Mohammed Siraj bowled well to finish with 2 for 25 from his four overs while Harshal Patel, Yuzvendra Chahal and Dan Christian picked a wicket each. Dhawan and Shaw got the Capitals off to a good start, adding 55 runs in the first six overs, without taking too many risks.

While the left-handed Dhawan, who has been in good form, continued to play fluently, his opening partner came up with some fine shots too. Royal Challenger skipper Virat Kohli chose to open the bowling with the off-spin of Glenn Maxwell, who started with a wide. That was an invitation for Dhawan to showed his intent and he hit a superb drive on the off-side to get Delhi moving.

The left-right combination of Dhawan and Shaw scored 88 runs in the first 10 overs, hitting some splendid shots on the way before the former fell to Harshal Patel after offering a catch to Dan Christian. 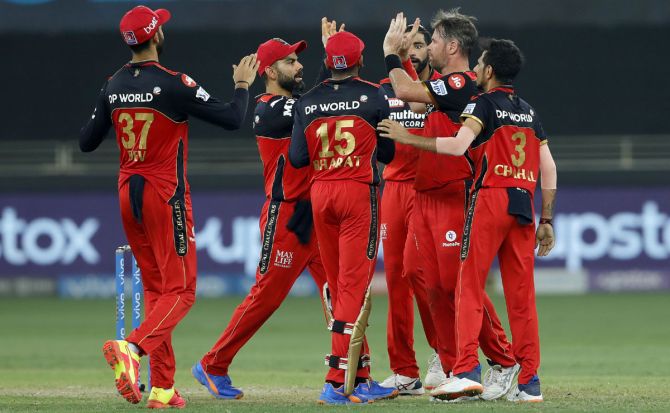 Shaw, who was beginning to look dangerous and slog swept Chahal powerfully for a six over mid-wicket, fell to a catch by George Garton in the deep, two short of a well-deserved fifty.

Christian dealt Delhi a huge blow by getting their captain Rishabh Pant (10) to edge one to wicketkeeper K S Bharat, reducing them to 108 for 3 in the 13th over.

Thanks to Hetmyer’s cameo of 29 off 22 balls, which included 2 sixes and as many fours Delhi got past the 160-run mark.