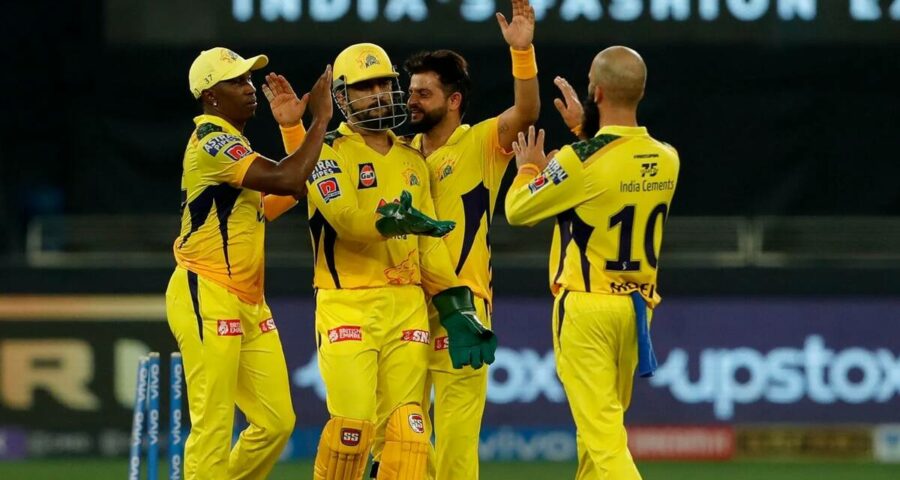 CSK need just one more win to seal the IPL 2021 play-off berth and MS Dhoni will pick the combination with an eye to the knockouts. 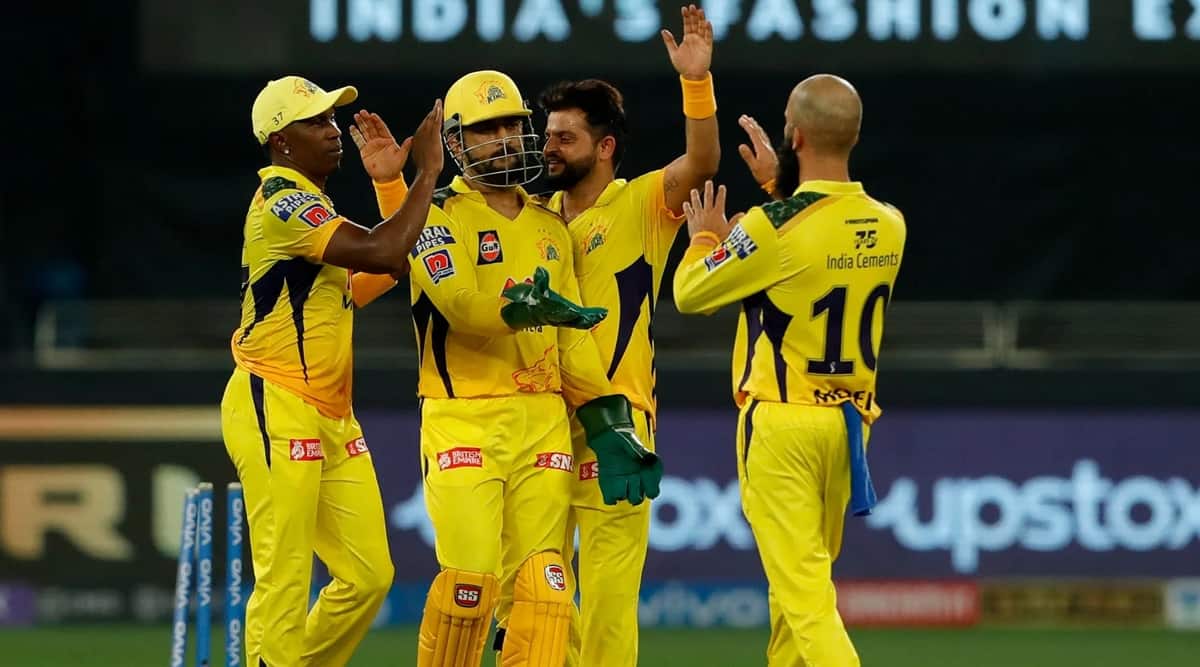 MS Dhoni doesn’t like to tinker much with the winning combination. Chennai Super Kings are on a golden run in the second phase of the IPL in the United Arab Emirates, having won their previous three matches and it’s unlikely that rotation is still on the skipper’s mind.

In the last match against Kolkata Knight Riders, CSK, however, had made one forced change, Sam Curran coming in for Dwayne Bravo who had a niggle. Curran didn’t have a good game, but any change in the playing eleven against Sunrisers Hyderabad could depend on Bravo’s fitness.

CSK need just one more win to seal the play-off berth and Dhoni will pick the combination with an eye to the knockouts.

For a team that has a big chunk of players on the wrong side of 30, workload management is crucial and a win against SRH would allow CSK the leeway to rotate in the last three group league fixtures. For the moment though, the winning combination is likely to be persisted with.

The team has a settled batting line-up, from the very impressive Ruturaj Gaikwad and Faf du Plessis at the top to Ravindra Jadeja taking over the mantle of the finisher from his captain.

From David Warner’s social media post during SRH’s last game, it was clear that there would be no comeback for the team’s former captain. Jason Roy, however, scored a half-century in SRH’s win over Rajasthan Royals and he is set to open with Wriddhiman Saha. Kane Williamson comes next. After that SRH move into the territory of uncertainty.

Priyam Garg, Abhishek Sharma and Abdul Samad are talented cricketers, but they are young and going through a phase of development where consistency sometimes can betray them. Mohammad Nabi could be a good addition to the playing eleven, but SRH will have to drop Jason Holder in that case. The change looks unlikely. 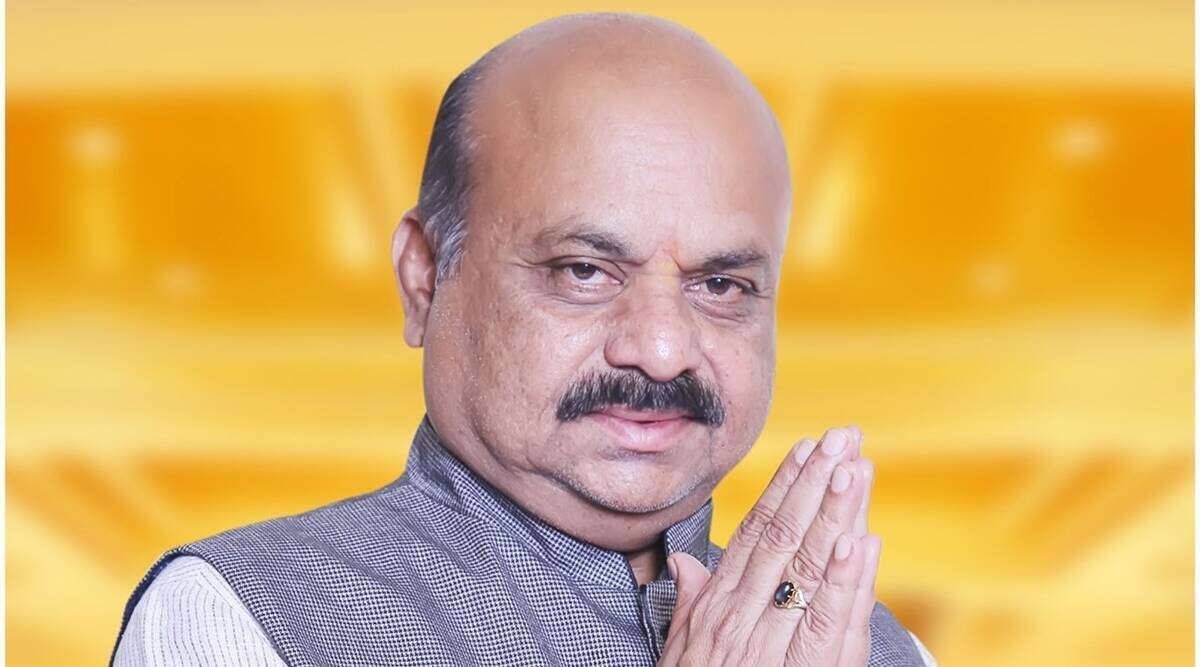 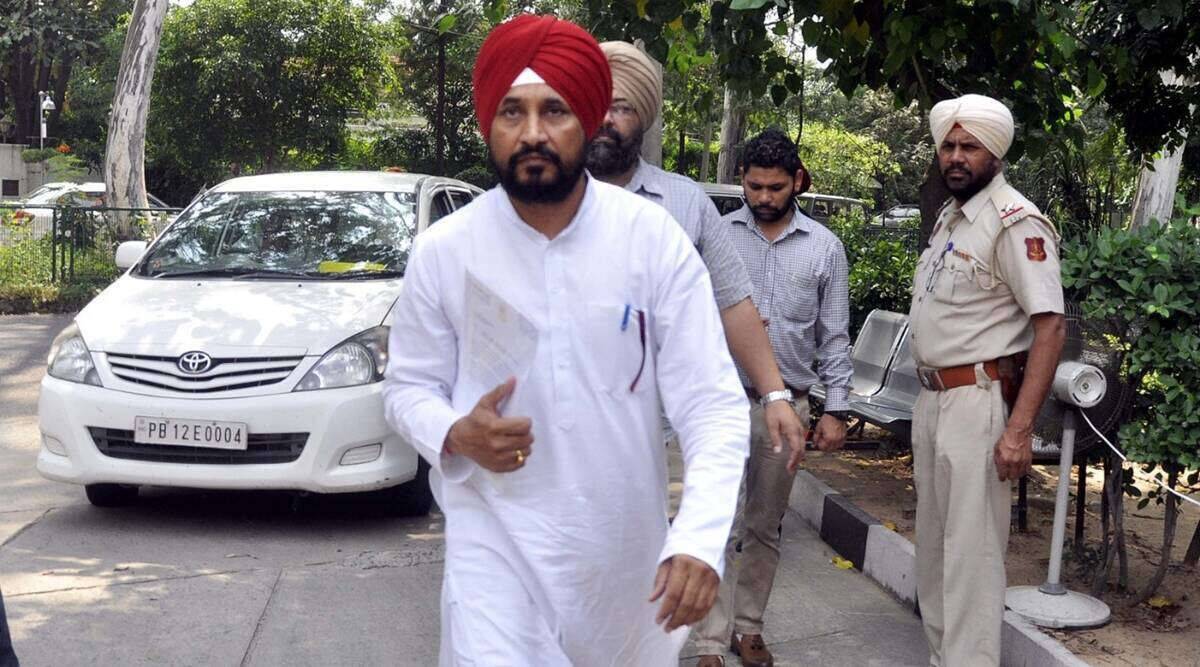