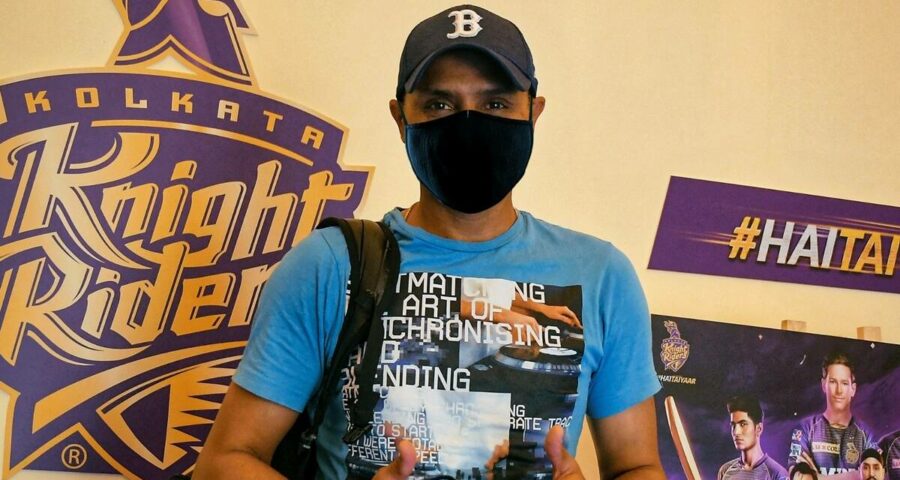 Harbhajan Singh, who was bought by Kolkata Knight Riders for Rs 2 crore at this year's auction, has previously represented Mumbai Indians and Chennai Super Kings in the IPL. 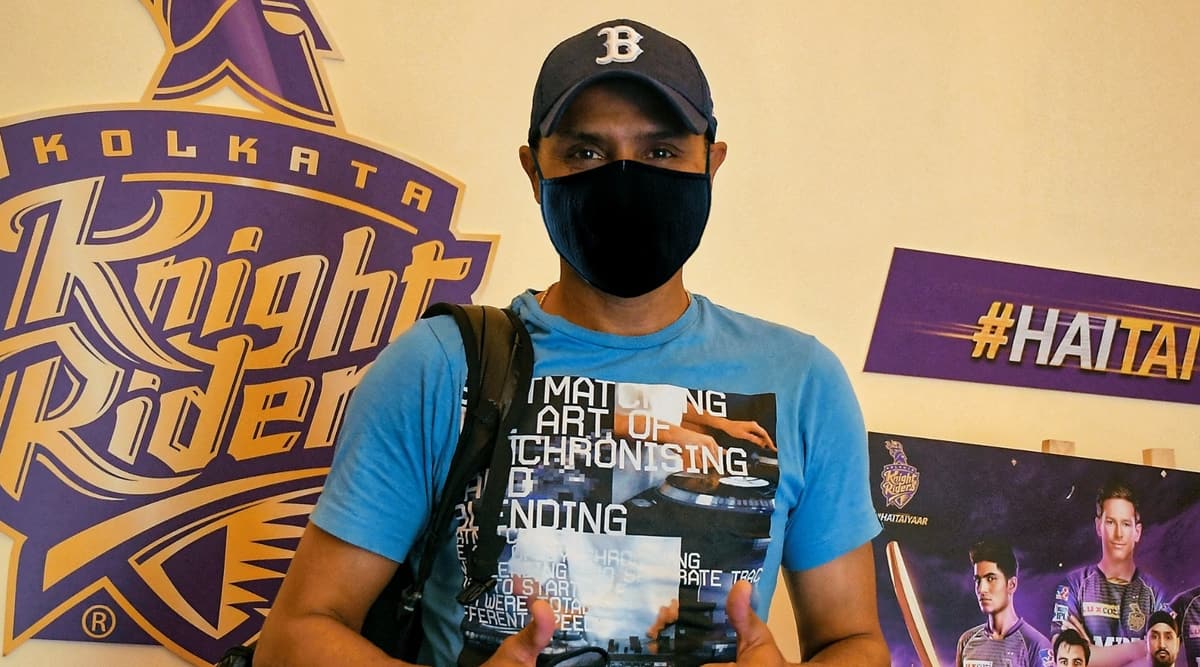 Two-time champions Kolkata Knight Riders’ latest addition in the spin department, Harbhajan Singh, checked into the team hotel here on Saturday afternoon as a few other players began their training at the DY Patil Stadium.

This is the first time the ‘Turbanator’ will turn out in Purple and Gold, having represented Mumbai Indians and Chennai Super Kings in previous editions of the lucrative league.

The veteran off-spinner was bought for Rs 2 crore at this year’s auction.

A number of other KKR players have checked in at the hotel and are currently serving their quarantine, as per the BCCI’s guideline.

KKR begin their season against Sunriser Hyderabad on April 11 in Chennai.

None of the teams will get to play at their home grounds this year which means KKR’s date with Eden Gardens will have to wait.

KKR are very excited by their pacer Prasidh Krishna’s superb debut against England. In the first ODI against England, Prasidh finished with 4/54 to break the record for best figures by an Indian seamer on debut.

“I feel it was quite important for him to go on a big stage as this will give him a lot of confidence,” Nayar added.