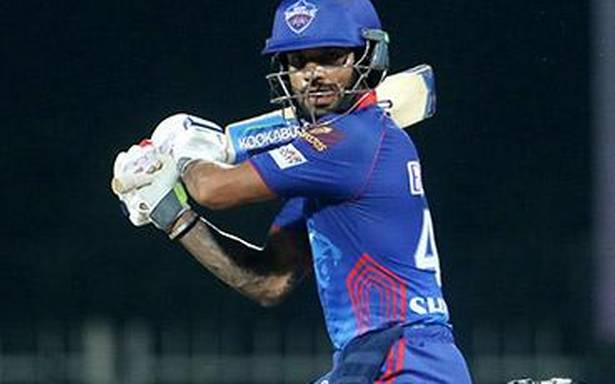 It took an unbeaten 63 from Jonny Bairstow and a three-wicket haul from Khaleel Ahmed to turn the match in SRH’s favour.

SRH will look to carry that momentum against Delhi Capitals (DC) at the M.A. Chidambaram Stadium in Chennai on Sunday.

DC, however, is a tough nut to crack. The side, led by the young Rishabh Pant, is on a roll with three wins in four outings. Experienced opener Shikhar Dhawan is in great touch, with scores of 92 (vs PBKS) and 85 (vs CSK) to his name.

DC leg-spinner Amit Mishra, the second highest wicket-taker in the IPL with 164, scalped four wickets to star in DC’s six-wicket victory over Mumbai Indians on Tuesday.

Fellow spinner R. Ashwin has been unusually subdued, having picked up just one wicket in the campaign so far. Batsmen Prithvi Shaw and Pant have recorded a fifty each, but have yet to hit top gear.

SRH depends heavily on its powerful opening combination of David Warner and Bairstow to get the big totals. While Warner has been consistent, his subdued tournament strike-rate of 116 reflects the slow, tricky nature of the pitches at Chennai.

New Zealand mainstay Kane Williamson made his first appearance of the season against PBKS, and is set to play the role of sheet-anchor.

The SRH bowling attack is depleted by the absence of left-arm seamer T. Natarajan, who will undergo a knee surgery. The side has been served well by Rashid Khan, Abhishek Sharma and Khaleel, all of whom boast of an economy rate of less than six.