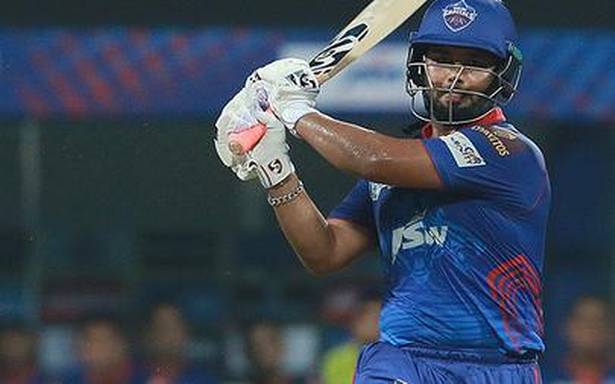 Having gone 0-4 vs. Mumbai in 2020, Delhi needs its openers to counter Boult-Bumrah

Shikhar Dhawan and Prithvi Shaw are in red-hot form at the top of Delhi Capitals’ batting order. As are Mumbai Indians’ Trent Boult and Jasprit Bumrah, arguably the IPL’s best pace combination. Their face-off may well decide Tuesday’s game — a repeat of last year’s final.

Although both teams have wasted little time in getting off the blocks, notching up two wins each in three games so far, DC will know that MI, perhaps the best-oiled outfit in the IPL, has its measure. Rohit Sharma’s men came out on top in all four of their meetings last season — twice in the league and twice in the playoffs.

MI is also better acquainted with the conditions at the M.A. Chidamabaram Stadium, where it has played its three games so far, while it will be DC’s first match in Chennai this year.

It will help DC if its openers can continue their form from Sunday. Interestingly, both have strong ties with Mumbai — while Dhawan opened for MI in the IPL’s early years, Shaw is a product of Mumbai’s stable of batsmanship.

If the duo can weather the Boult-Bumrah storm and let captain Rishabh Pant go after spin twins Rahul Chahar and Krunal Pandya, DC’s chances of finally finding a way past MI will improve.

If DC includes Anrich Nortje in the XI, it will also be a direct clash between the two fearsome pace combinations. After all, the Rabada-Nortje combine tallied a whopping 52 wickets in IPL-13, the same as Boult and Bumrah’s joint total.

MI has most things covered, but it still has not solved the third-pacer riddle. Neither Marco Jansen nor Adam Milne, both of whom have been handed MI debuts, has looked effective so far. It may force Hardik Pandya to bowl on Tuesday for the first time this season.