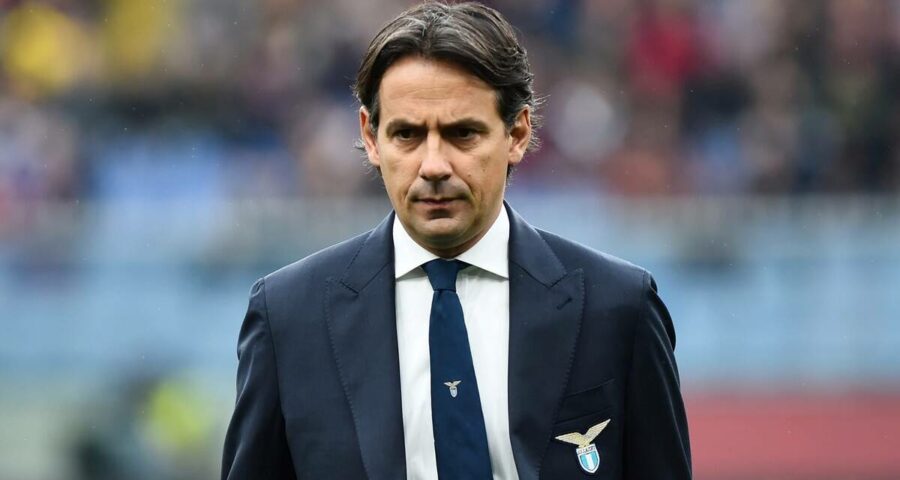 Inzaghi replaces Antonio Conte, who left Inter last month after leading the club to its first Serie A title in more than a decade. 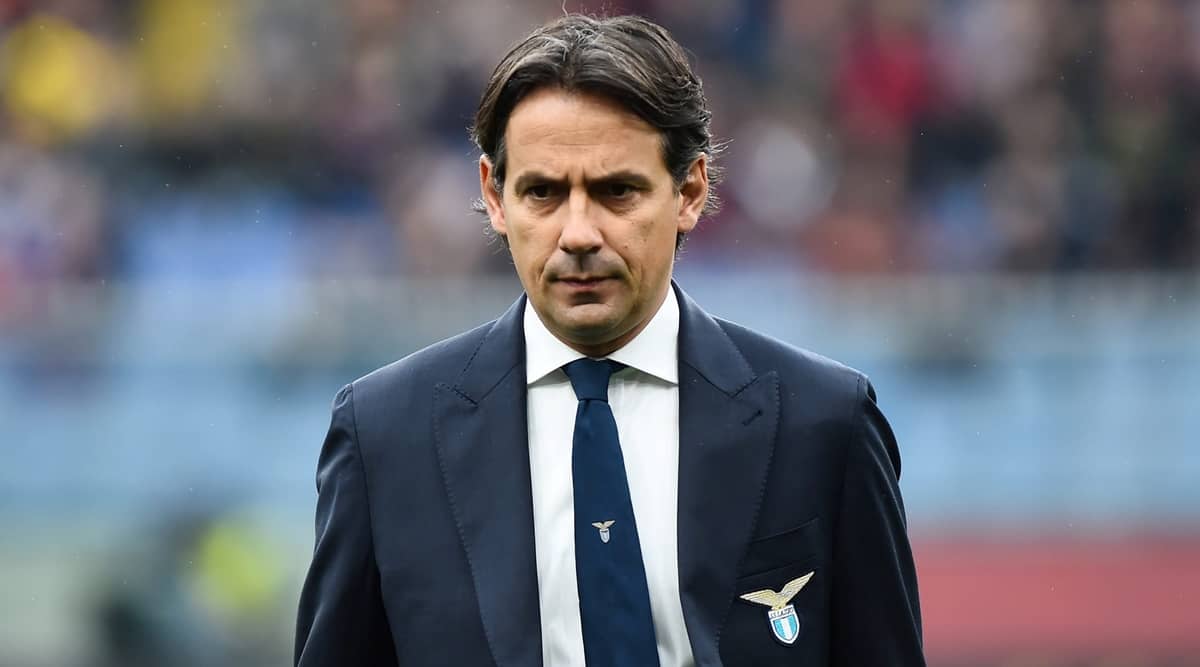 Inter Milan appointed Simone Inzaghi as coach on Thursday, signing him to a two-year contract.

Inzaghi replaces Antonio Conte, who left Inter last month after leading the club to its first Serie A title in more than a decade.

The 45-year-old Inzaghi has been coaching Lazio and led the club to the Italian Cup title in 2019. He also won two Italian Super Cups in his five seasons.

Inzaghi had been expected to extend his contract with Lazio last week but opted not to after Conte left Inter.

Conte officially left Inter by mutual consent, but he was reportedly unhappy about the club’s decision to sell players in the upcoming transfer window because of financial constraints.

Inter’s finances were hit badly by the coronavirus pandemic, as well as the club’s early elimination from European soccer. The club was forced to take out a loan from Oaktree Capital recently in a financing deal with the American investment fund.

Inter owner Suning and president Steven Zhang reportedly wanted to cut salaries by 20% and make a profit of about 100 million euros ($122 million) in the transfer market, likely by selling at least one of the club’s top players.