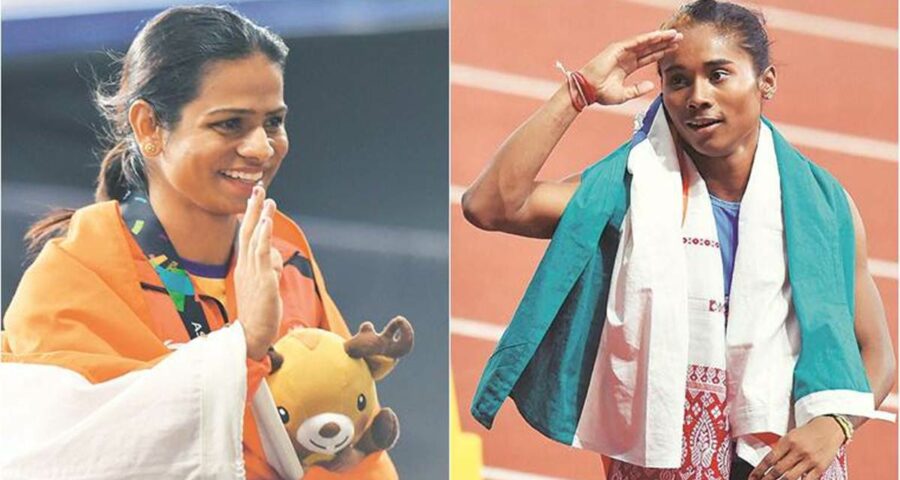 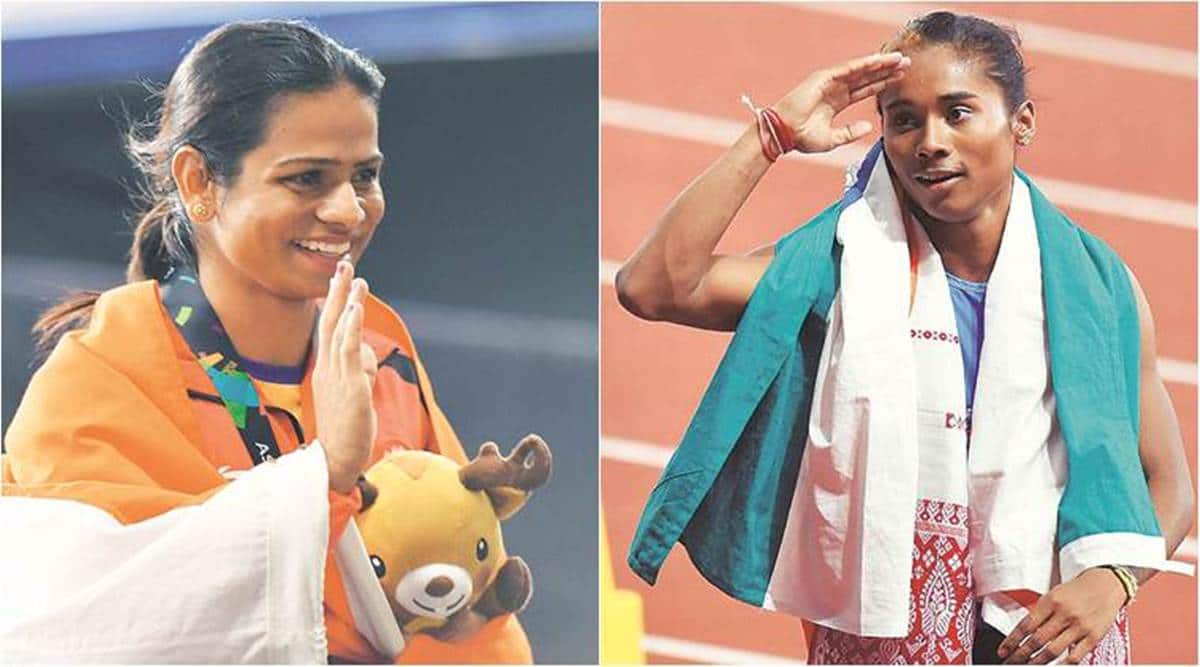 For MP Jabir it was a perfect race, something he had expected. The Kerala athlete had hoped for a sub-50 seconds timing in 400m hurdles that would have increased his chances of Olympic qualification.

On the second day of the 60th National Inter-State Athletics Championships at the Netaji Subhas National Institute of Sports (NSNIS), Patiala on Saturday, Jabir clocked 49.78 seconds in a race in which he was competing against himself. By the halfway mark he had left the field far behind and ran by himself to finish way behind the automatic qualification mark of 48.90s.

The five-day meet is the last event for the Indian athletes eyeing tickets to Tokyo Olympic Games. It has been graded as a ‘B’ category event by the World Athletics to help those athletes seeking qualification on the basis of their rankings.

“I’m happy and hope to be on the flight to Tokyo. With today’s performance I hope to garner 100 points to the rankings,” Jabir told indianexpress.com after the race. With Saturday’s show, the Indian Navy athlete hopes to climb three positions from his current 33rd in the world rankings.

“This was my last event and I did my best. Now I’ll pray and hope to make the cut,” he added. Olympic qualification closes on June 29, the last day of the meet.

Meanwhile, the showdown between Hima Das of Assam and Dutee Chand of Orissa was a no-show after Hima was seen limping during the heats. The Assamese athlete qualified for the final but failed to turn up, raising doubts on her fitness.

Athletics Federation of India officials were tight-lipped but tweeted saying Hima’s injury is only a muscle pull.

In the women’s 100m final, Dutee was completely routed by Tamil Nadu’s Dhana Lakshmi who clocked 11.52s to emerge as the fastest female athlete of the meet. Amasha De Silva of Sri Lanka (11.59s) and Archana S Suseendran also of TN (11.60s) were second and third while Dutee was fourth, with a time of 11.62s.

Gurindervir Singh of Punjab, who clocked 10.27s, emerged as the fastest male athlete with a new meet record. The old meet record of 10.32s was set by Krishna Kumar Rane in 2014. Love Preet Singh of Punjab (10.47s) and the reigning national and meet record holder Amiya Kumar Mallick of Odisha (10.49s) finished second and third respectively.

Much was expected from the US-returned Tejaswin Shankar, the national record holder in men’s high jump event at 2.29m. The Delhi-lad was staring at an Olympic qualifying mark of 2.33m.

In the event held at Punjabi University stadium, Tejaswin won first place but with a modest effort of 2.20m. Kerala jumpers Geo Jose and Aromal T, with identical 2.15 were second and third, respectively. He is lying at 52nd place and will know his fate in the coming days.

In the decathlon, 19-year-old Usaid Khan of Uttar Pradesh who was leading with 3546 points on Friday after completion of five events went to win the gold garnering 6893 points. Kerala’s Gokul S (6680) and Punjab’s Gurlal Singh (6428) complete the podium. In the Federation Cup held at the same venue on March 16 this year, Usaid had garnered an impressive 6890 points to be on top

National record and meet record holder in men’s 110m hurdles, Siddhanth Thingalaya of Maharashtra (13.48s & 13.65s) will face 2021 Federation Cup champion Veeramani P of Tamil Nadu and seven others in the final on Sunday evening. Seven other finals will also be held on the third day including both men and women 800m, men’s triple and discus throw.