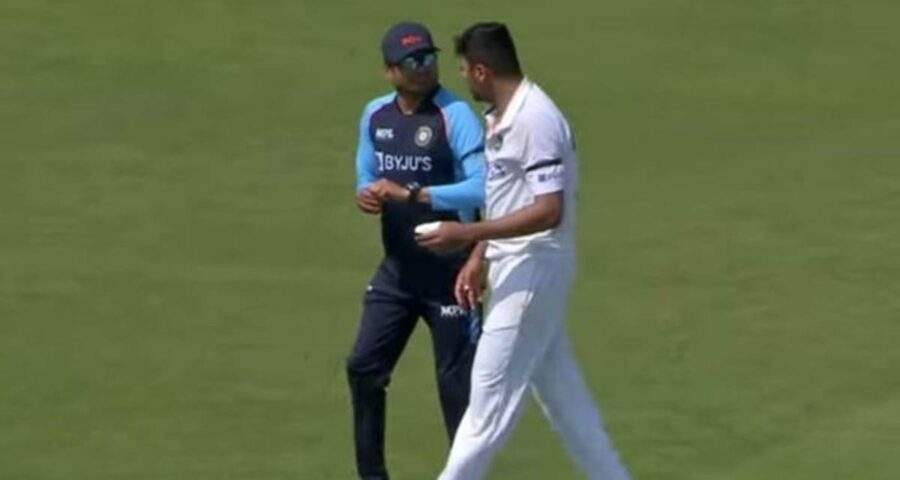 Avesh Khan represented the County XI side after a few of their players went on mandatory isolation for coming in contact with COVID-19 positive people. 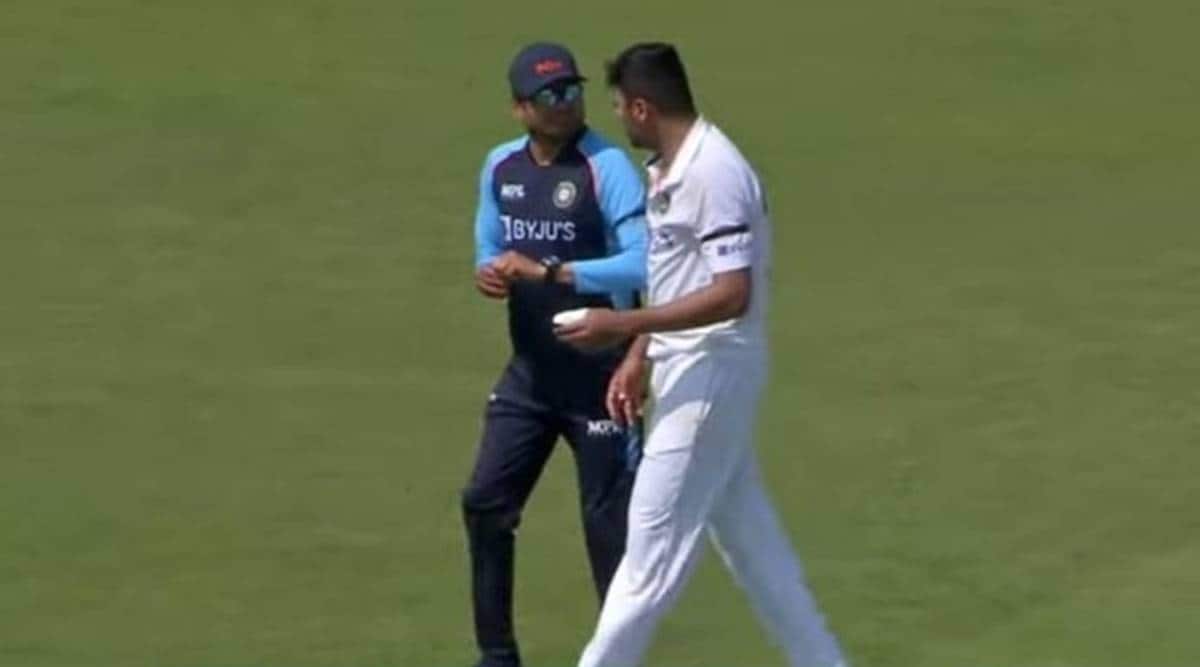 Young fast bowler Avesh Khan’s tour of England is set to end abruptly after being ruled out of India’s warm-up first-class game against County XI due to a left-thumb fracture he sustained on the opening day of the match in Durham.

Khan, the right-arm fast bowler represented the County XI side after a few of their players went on mandatory isolation for coming in contact with COVID-19 positive people.

A senior BCCI official informed that Khan, who was a stand-by player, could be out for a considerable period of time due to the injury and the Indian team management will have at least one net bowler short going into the Test series, starting August 4 at Trent Bridge in Nottingham.

“Avesh is not likely to take any further part in the series leave alone this game. It’s a thumb fracture. He will not be bowling for at least a month and after that rehabilitation is likely to start. In another three days, the picture is supposed to get clearer,” the BCCI source said.

The BCCI on Wednesday didn’t elaborate on the exact nature of the injury but stated: “Fast bowler Avesh Khan remains under observation of the Medical Team. He will not be taking any further part on Day 2 and Day 3 of the warm-up game.”

Khan got injured while bowling the penultimate delivery of his 10th over during the post-lunch session on Tuesday when he stopped a rasping bowler’s back-drive from Hanuma Vihari on reflex with his left hand.

He was seemingly in great pain and immediately sought medical help and one of the commentators on Durham’s YouTube channel said that it seemed as if there has been a dislocation of thumb.

The 24-year-old has 100 wickets from 26 first-class games and many believed that he could have made his Test debut at some point with five Test matches on the anvil.