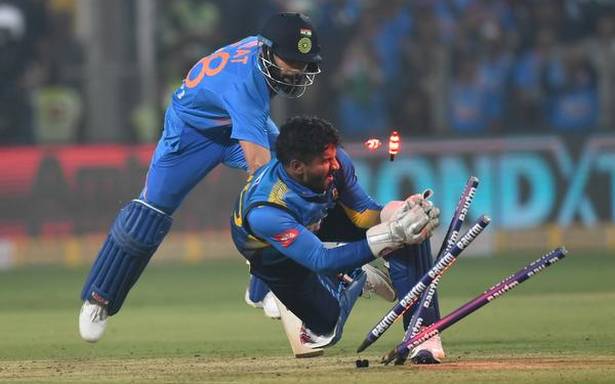 A second string India squad will play three ODIs and as many T20 Internationals in Sri Lanka between July 13 to 25, broadcaster Sony announced on Monday.

Indian selectors are expected to pick plenty of fringe players for the limited overs tour with Shikhar Dhawan and Hardik Pandya in the fray for leading the side. A fully fit Shreyas Iyer is another captaincy option. Sony Sports announced the schedule via social media.

"Indian waves will crash against the Sri Lankan shore with #JeetneKiZid," the channel tweeted with the schedule.

The Test squad is already in the UK for the World Test Championships final against New Zealand from June 18 while the England series begins on August 4.