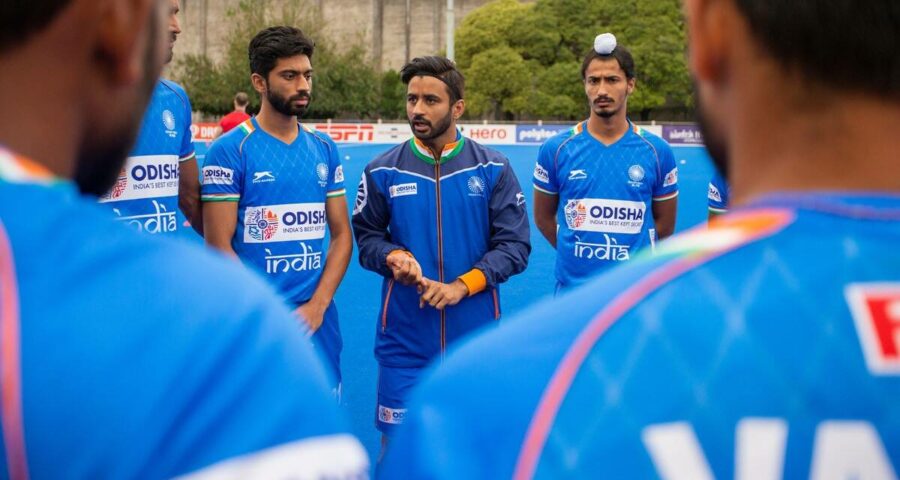 In an insightful conversation with 'Hockey Te Charcha', a podcast series initiated by Hockey India ahead of the Olympics, Oltmans emphasized that mental toughness will be a deciding factor for any team to succeed in Tokyo. Former head coach Roelant Oltmans has picked the Indian men’s hockey team among the medal contenders for the upcoming Tokyo Olympics in July-August.

In an insightful conversation with ‘Hockey Te Charcha’, a podcast series initiated by Hockey India ahead of the Olympics, Oltmans emphasized that mental toughness will be a deciding factor for any team to succeed in Tokyo.

“For me, India is among the top five contenders to win a medal in Tokyo. The team has shown good consistency in competing with the best teams in the world over the last two years,” he said.

However, Oltmans warned against needless panicking in pressure situations.

“India has already shown they can beat teams like Australia, Belgium and the Netherlands. However, doing it at the Olympics will be a different matter. The decisive factor when you are trying to win such a tournament is the mentality of the team.

“You cannot panic if you are behind in a game or get overexcited when you are ahead. You have to be in control of each situation,” Oltmans said.

The Dutch coach anticipates that the weather conditions in Tokyo will be another key factor. “In terms of physical fitness all the top teams in the world are at the same level so no team has an obvious advantage, but the weather conditions will be more favourable for India as they are used to that type of climate.

“The weather will definitely be harsher for the European teams, and they will have to adjust to it.”

Oltmans was head coach when India reached the quarterfinals in the 2016 Rio Olympics. He believes that the team has made headway since then.

“Preparing the team to secure a medal in the Tokyo Olympics was always the main objective since I joined as High Performance Director at Hockey India in 2013, and then became Chief Coach of the Men’s Team in 2015.

“India has made progress in that regard with their current standing, and Hockey India has created the conditions for this to happen through its professional setup.

“You need a good development plan, but you also need the resources to execute a plan. Hockey India and SAI have played a big part in creating and executing this plan to develop hockey in India,” he added.

India has not won an Olympic medal in the sport since 1980.