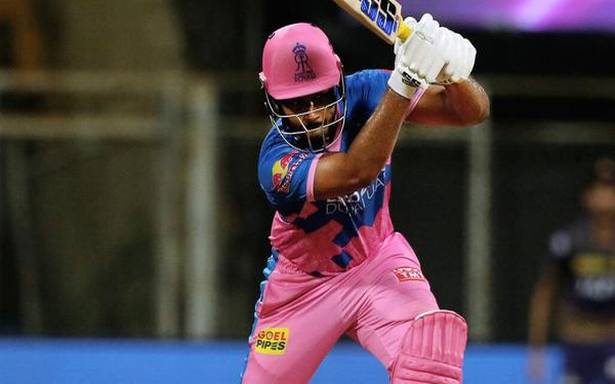 Rajasthan Royals skipper Sanju Samson says the upcoming IPL auction is extremely important for them since they want to build a base for the next 5-6 years by picking the right players.

The Royals, who won the inaugural edition of the league, head into the auction in Bengaluru on Saturday with ₹62 crores in their purse.

“This auction is really important because we know we could very well be preparing our base for the next 5-6 years,” Samson was quoted as saying in a media release.

“So, we’ve made sure to track everyone and give the opportunity to as many players as possible during the trials.

“Our goal is to now target the ones we think align with our vision, can embrace our values, and help our team get back to the top,” Samson added.

The auction will be held on February 12 and 13.

Mega auctions have, in the past, seen some incredible picks, ones that may not have been the absolute superstars to the common eye but were vital in the larger scheme of things, with diligent analytical backing.

It been the hallmark of the Royals franchise in terms of their recruitment, which the team and Director of Cricket, Kumar Sangakkara feels could once again come to the fore, and provide the team with further clarity as they build for the potential with a view to the long-term.

“Our analytical assessments are detailed, right from the information we’ve collected on players to getting them integrated into a central database.

“We further filter the data, backed with a robust analytic process which enables us to arrive at the right metrics further refining our overall player identification process. It’s really quite a comprehensive process,” he added.