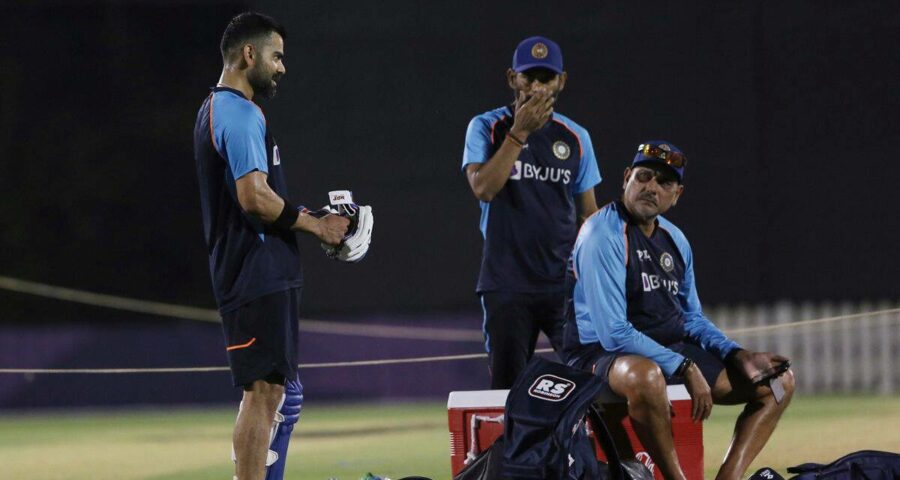 Virat Kohli expects better pitches for the T20 World Cup as compared to the ones on offer during the recently-concluded IPL. Former champions India and Pakistan will face off on Sunday in a Twenty20 World Cup blockbuster in Dubai and the buzz around the game underlines the enduring appeal of the matchup between the sub-continent’s feuding neighbours. India captain Virat Kohli and Pakistan counterpart Babar Azam have called it just another game, but that is clearly not the case.

The nuclear-armed neighbours have gone to war three times since gaining independence from British colonial rule in the mid-20th century and remain at loggerheads over Kashmir. India last hosted Pakistan in a bilateral series in 2013 and the teams now meet only in global tournaments, the last being the 2019 ODI World Cup in England.

According to weather.com, the temperature of Dubai on October 24 will be about 34° Celcius during the day and fall to 27° Celcius at night. The sky will be clear and there is only a 5% chance of rain. The humidity will be about 66%. The wind speed will reduce significantly as the match progresses, but dew is expected to play a definite role in the later stages of the game.

India captain Virat Kohli expects better pitches for the T20 World Cup as compared to the ones on offer during the recently-concluded IPL where stroke-making became difficult for batters. Kohli, who led Royal Challengers Bangalore for the last time in the IPL, had plied his trade on all the tracks and feels that the ICC will present the teams with better strips than those during the lucrative T20 league.

Asked if he sees nature of tracks changing, the Indian captain answered in the affirmative. “I believe so. Looking at the IPL final, I believe that quality of pitches definitely is going to be far better in this T20 World Cup,” Kohli said on the eve of the big game against Pakistan.

The normal rules for ICC events will also play its part in improved playing conditions. India will play four out of its five group league games in Dubai with the match against Afghanistan being held in Abu Dhabi.