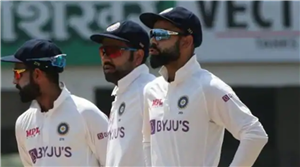 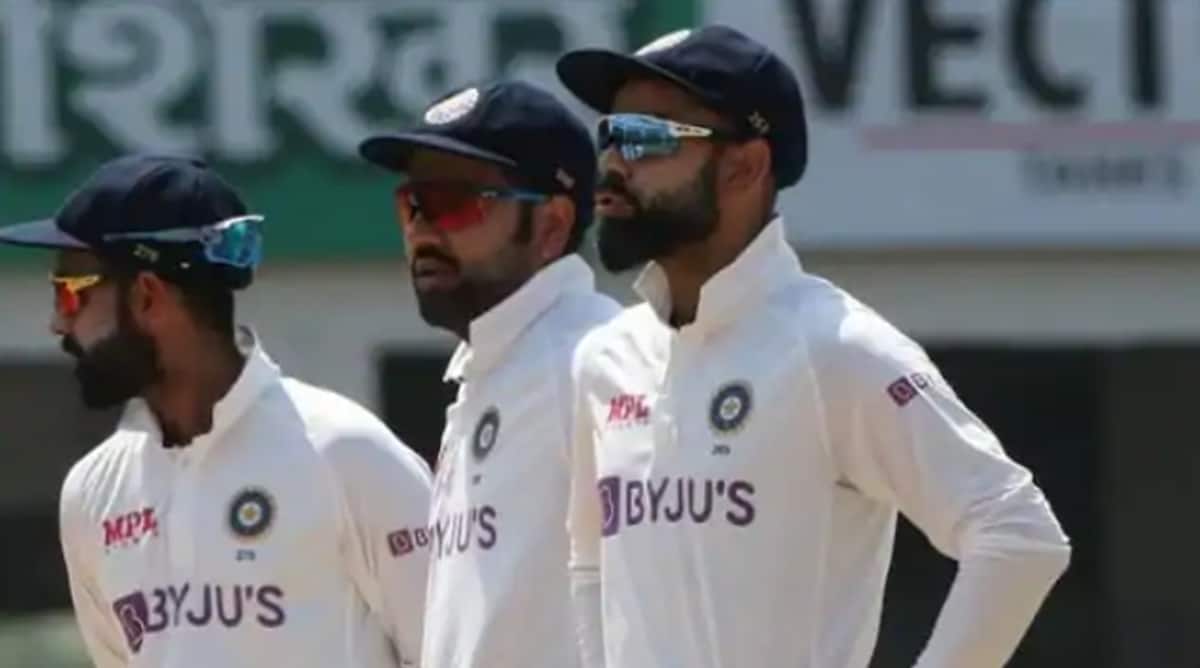 India’s trio of Wriddhiman Saha, Ravindra Jadeja, and Hanuma Vihari have made a comeback to the Test squad for the final at the Hampshire Bowl after missing out on the England series in February due to injuries.

The inclusion of Saha alongside Rishabh Pant has ensured India head into the final with two wicket-keeping options while the debate around who will open the batting looks to be resolved as Rohit Sharma and Shubman Gill are the only regular openers who have made the cut.

With Jadeja’s return, Axar Patel, who made an impressive debut in the series with 27 wickets has been left out with Ravichandran Ashwin as the other spin-bowling option. The likes of Mayank Agarwal, Shardul Thakur, Washington Sundar and KL Rahul have not been included in the final list.