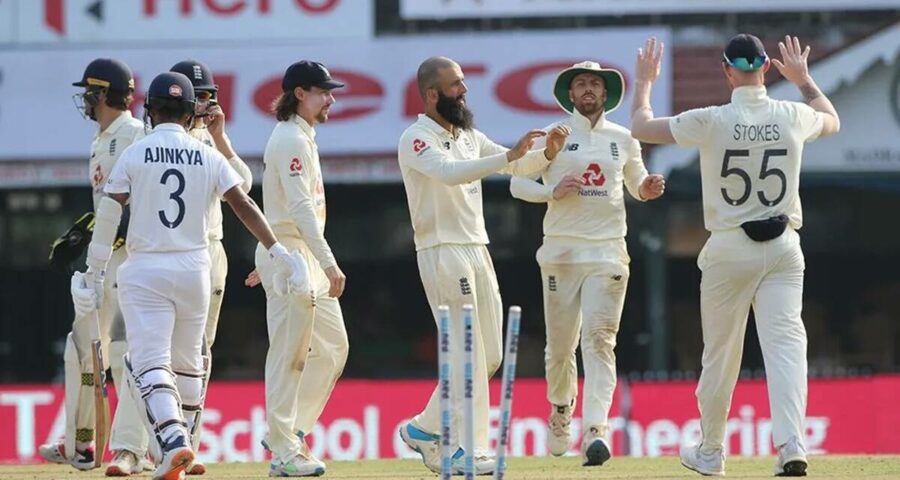 TV umpire for the second Test, Anil Chaudhary, had a forgettable day at the office. 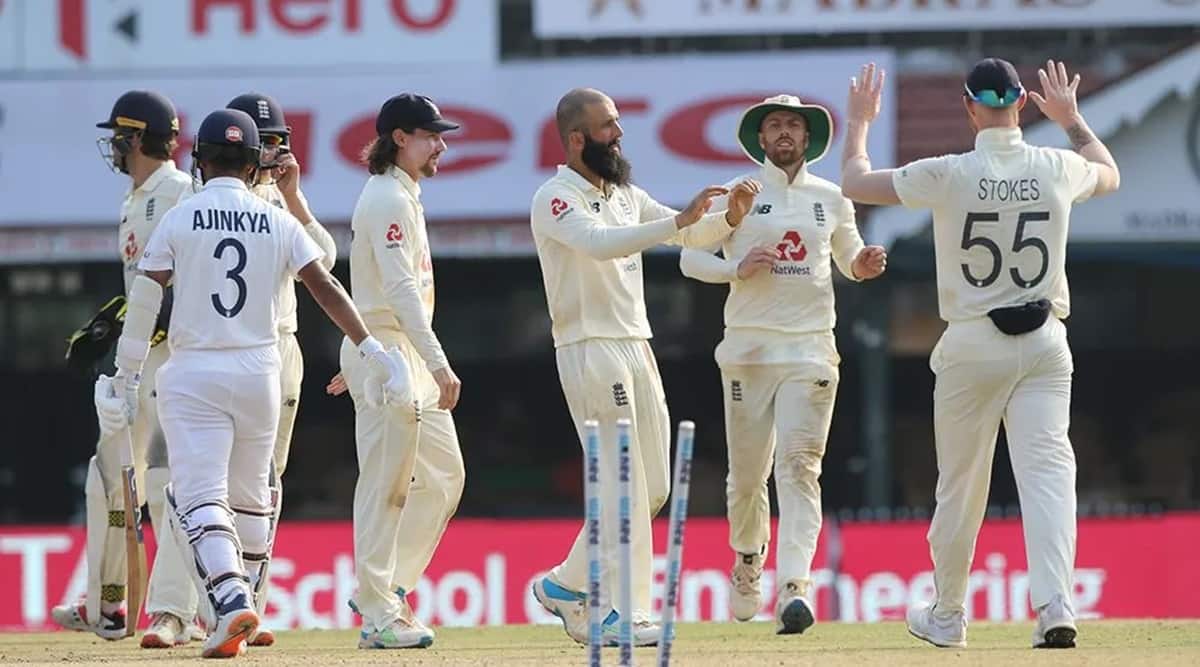 TV umpire for the second Test, Anil Chaudhary, had a forgettable day at the office. If his decision to rule a very tight stumping decision in Rohit Sharma’s favour was debatable, the call to adjudge Ajinkya Rahane not out was a clanger.

Jack Leach bowled the 75th over of the day and his second ball looped off Rahane’s pad to Ollie Pope at short leg, brushing the glove on its way through. On-field umpire Virender Sharma declared not out and England instantly went for the DRS, absolutely certain that Rahane had gloved it. India’s vice-captain was batting on 66 then.

Chaudhary, the TV umpire, checked the Ultra-Edge and bereft of a spike, told his colleague, Sharma, to stay with the on-field decision. Root wasn’t convinced. He insisted that the glove part be checked. This time, though, Chaudhary checked if it were a valid case for a leg-before, which England never appealed for. Later, after replays showed the full sequence, England’s review was reinstated, confirming that the TV umpire made a bad mistake.

Rahane was castled by Moeen Ali in the next over, adding just one more run to his tally. But in the context of the game, the umpiring error could have been costly for England.

The visitors were also unlucky, when the TV umpire decided a very tight stumping call against Rohit (on 159) in India’s favour. The opener probably was given the benefit of the doubt, although replays from different angles didn’t ascertain any part of Rohit’s back foot behind the line.

Umpiring so far has been good in this series. Nitin Menon, who was an on-field umpire in the first Test as well, has been on top of his game.

On Saturday, on a tricky surface, both Menon and Sharma were first-class. Chaudhary, though, has not been having the best of days. In the first Test also, where he was an on-field umpire, he made a couple of errors – meaty edges from Jos Buttler and Washington Sundar weren’t spotted, in a closed-doors game. DRS overturned Sundar’s decision during India’s second innings, but Buttler survived during England’s first dig, for India had exhausted their reviews.