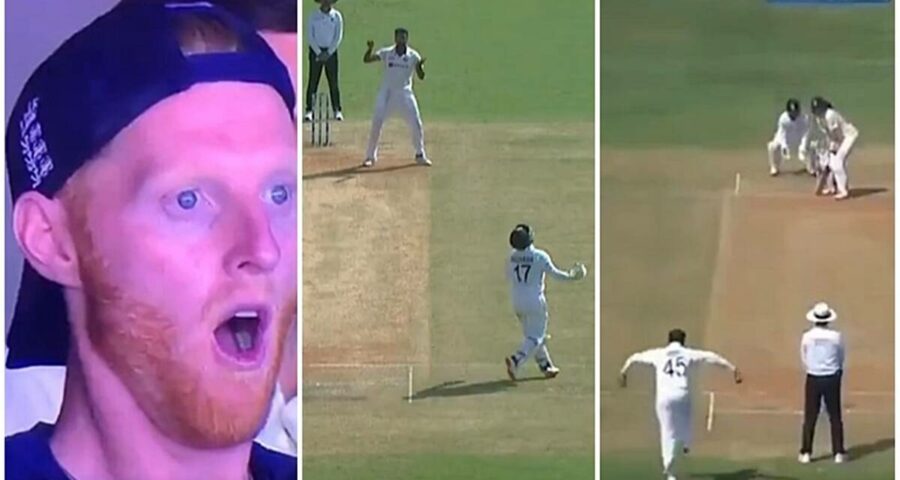 Here are all the moments of fun that occurred on the second day of the first Test in Chennai. 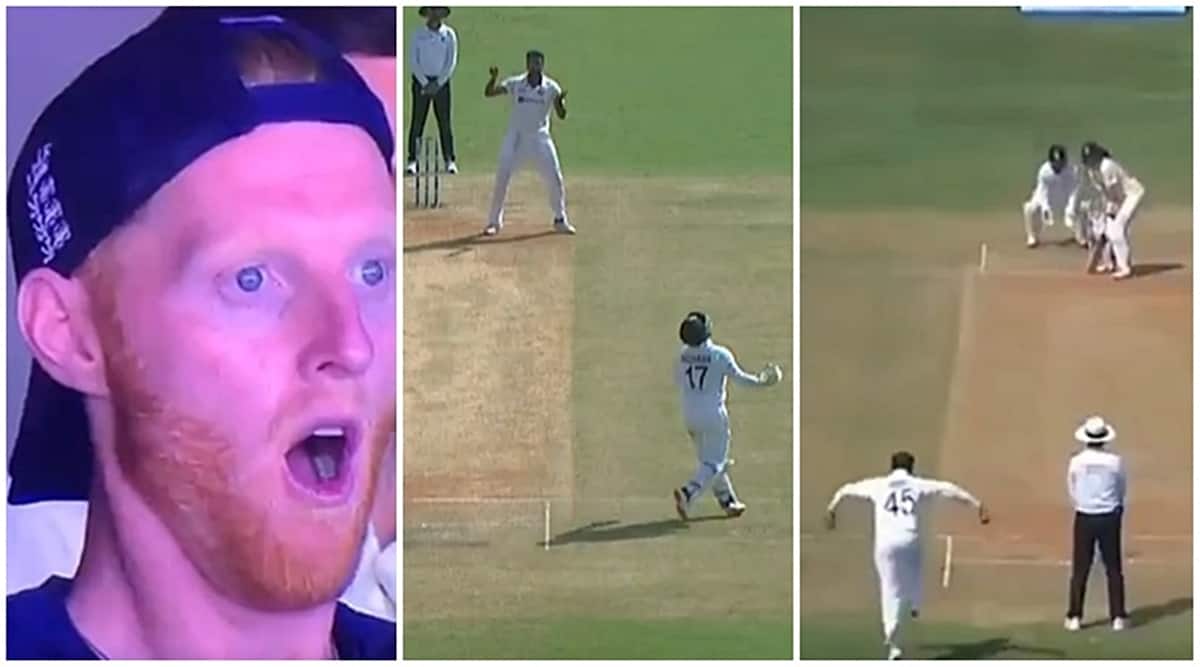 England finished day two of the first Test against India at 555/8 after Joe Root scored his fifth Test double hundred.

Celebrating his 100th test in style, Root racked up the highest individual score in the milestone test, passing Inzamam ul Haq’s 184 for Pakistan in 2005.

Root reached the milestone off 341 deliveries shortly before tea. He became the first visiting batsman to score a double hundred in tests in India since New Zealand’s Brendon McCullum in 2010.

While runs kept flowing at one end, there were quite a few lighter moments on the field as well at Chepauk on Saturday. Here is a look at some of those which kept the tempers down on a sunny day in Chennai–

When Rohit Sharma was handed the ball in the final over of the second session, the 32-year-old imitated Harbhajan Singh’s bowling action, bringing a lot of smiles around the field. Rohit bowled two overs in the innings so far, conceding 7 runs.

During the second day of the first Test of ongoing England’s tour of India in Chennai, India opening batsman Rohit Sharma dropped an absolute sitter to hand a reprieve to England spinner Dom Bess (28*).

It all happened on the first delivery of the 175th over when Bess stepped out of his crease to play an aerial flick off India all-rounder Washington Sundar.

There is not a dull moment on the field when Rishabh Pant is behind the stumps. In the 151st over, when Ollie Pope was facing Ravichandran Ashwin who bowled a full toss which the batsman top-edged. For a few seconds, Rishabh Pant gave an impression that Pope had top-edged the delivery just near him and an easy catch was there to take.

The ball, however, had flown behind him but it took him some time before he could realize it. In the meantime, the ever-excited wicketkeeper was seen running in front of the stumps in order to catch the ball only to realize that the ball was nowhere near him. By the time Rishabh Pant realised it, Rohit Sharma, who was fielding at leg slip, ran to collect the ball as Pope and Joe Root ran a double.