On the day she became the highest run-getter in women's cricket across all formats, Mithali scored an unbeaten 75 to help India overhaul a 220-run target in the final ODI to hand India a consolation win. 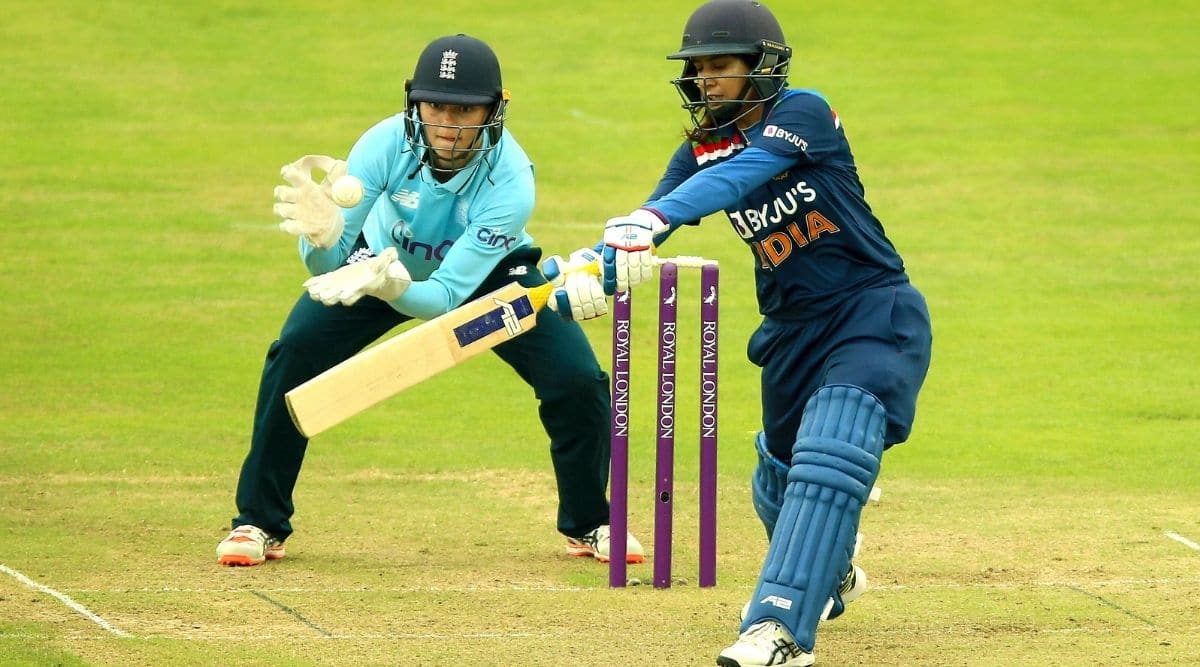 Anchoring India’s chase with her assuring knock , India skipper Mithali Raj on Saturday said she wanted to be in the midst of action to not only finish the game but also to guide her younger teammates.

On the day she became the highest run-getter in women’s cricket across all formats, Mithali scored an unbeaten 75 to help India overhaul a 220-run target in the final ODI to hand India a consolation win.

The game became a bit tense in the end but Mithali held her nerves.

“I never gave up in the middle. It’s being in the middle, because you can’t win the match sitting out in the dugout. I wanted to win the game for the team,” Mithali said at the post-match presentation ceremony.

“We just needed one good partnership to take us through. I knew I could manage the game in the middle overs, but when you have young players you have to guide them.

“I have enjoyed chasing. I wanted to be there and win the game for the team, I picked the bowlers to attack and along the way guided Sneh Rana. It is always good to have an all-rounder in the side, she (Sneh) has been phenomenonal for us throughout the series.”

England skipper Heather Knight said they were “little disappointed” about the end result but it was a “very good game”.

“We were a few runs on short on the slow wicket. It was tricky to get boundaries and we should have got more singles. We should be punching out 240-250 every single time,” she said.

“We lost key wickets at important times, we needed to keep wickets and go big in the last five overs. We tried to look at different people at different roles today as the series was over, but I trusted (Katherine) Brunt and (Sophie) Ecclestone to get the game done today,” she added.

Ecclestone, who was adjudged the Player of the Series, said the team is determined to do well in the upcoming T20s.

“We have to come back strongly in the T20s. It is quite nice to have the trust of the captain. She (Mithali) batted well today and had the right tempo to her innings. It is nice to have Glenny in the side, we are off the same age and have the same music taste,” she said.