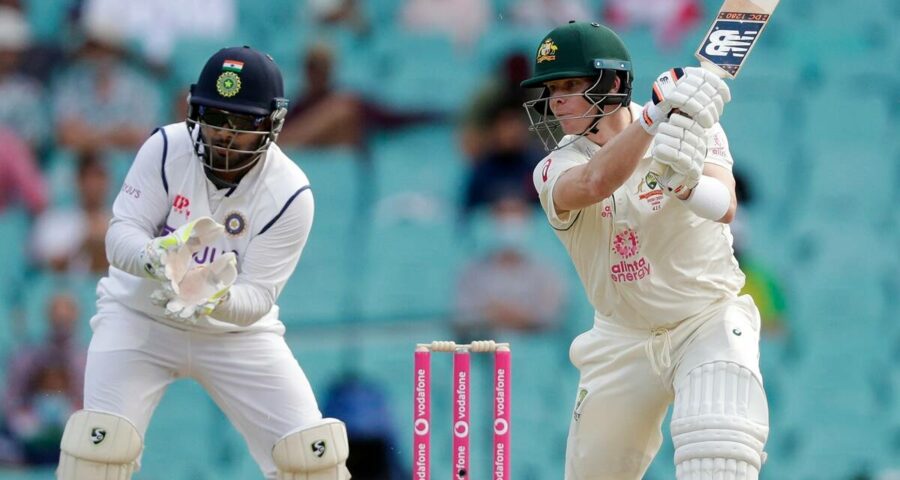 Breaking his run of poor scores, Steve Smith played some attacking shots and marched to an unbeaten 31 by the close of play on the opening day of the third Test at the Sydney Cricket Ground. 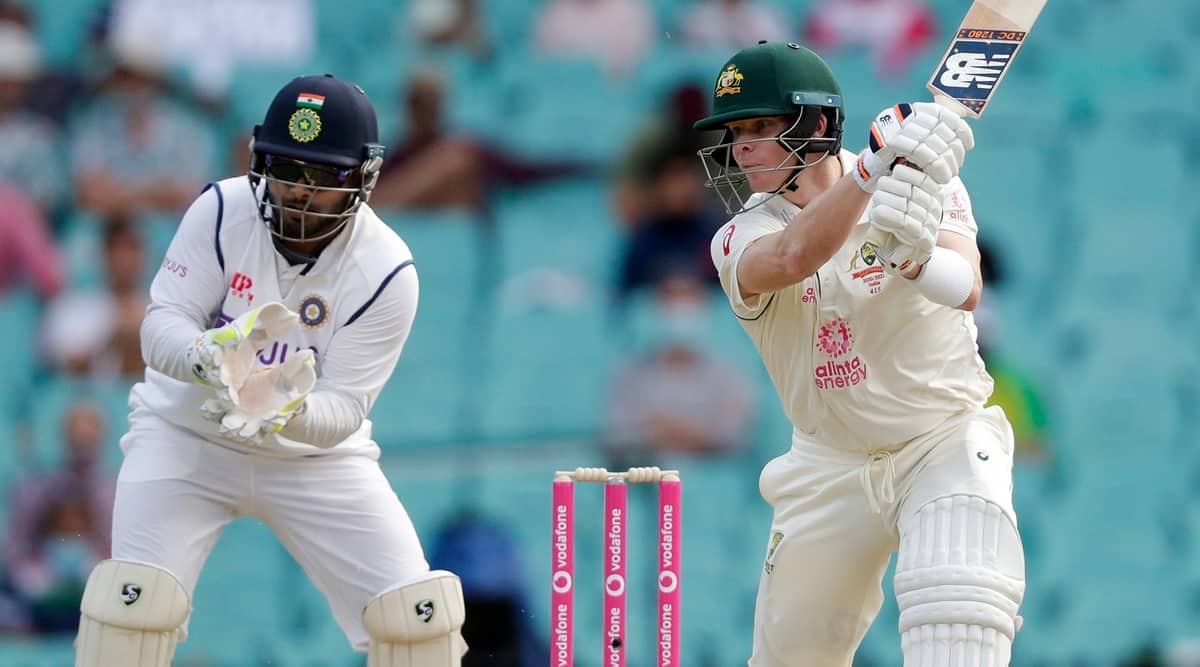 Australian batting mainstay Steve Smith on Thursday said he was looking to put Ravichandran Ashwin under pressure after being at the receiving end of the India off-spinner’s guile in the first two Tests.

Breaking his run of poor scores, Smith played some attacking shots and marched to an unbeaten 31 by the close of play on the opening day of the third Test at the Sydney Cricket Ground.

Australia were comfortable 166 for two at stumps of a rain-marred day, with Marnus Labuschagne giving Smith company on 67.

“I’m good, nice to spend a bit of time out there, nice to stitch in a partnership with Marnus. I wanted to put him (Ashwin) under a little bit of pressure which I haven’t done this series,” Smith said at the end of the day’s play.

As he faced the Indian bowlers, Smith looked determined to make a statement after his uncharacteristic run of low scores in the first two Tests of the four-match series.

“I was just trying to hold the grip a bit tighter, I’ve been struggling, so I was getting into good positions today. I was good to get a couple of boundaries early. Marnus played well, hopefully we go along well tomorrow,” the star batsman added.

Smith and Labuschagne added 60 runs for the third wicket to help Australia regain some lost ground after the comprehensive defeat to the visitors in the Boxing Day Test in Melbourne.

The series is currently locked at 1-1.