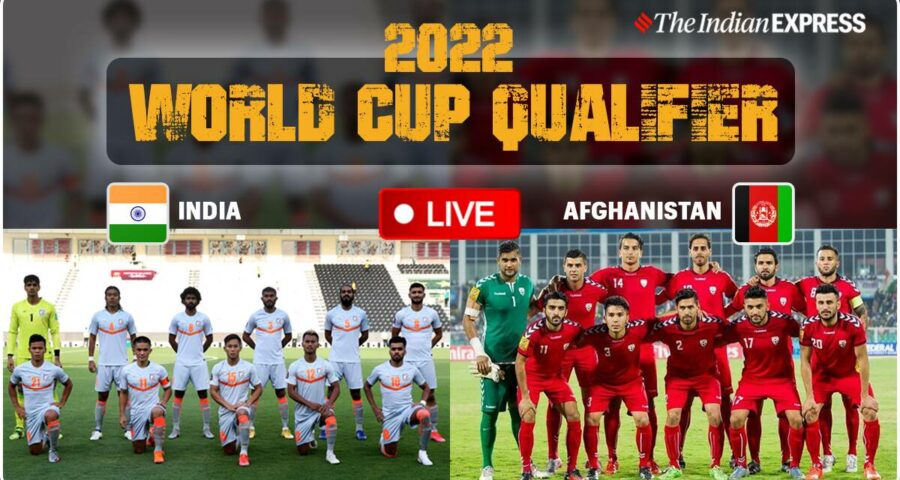 India vs Afghanistan Football Match Live Score Streaming, FIFA World Cup 2022 Qualifiers Live Score: Chhetri is just one goal off entering the all-time top-10 list of goal-scorers, something he can easily achieve against Afghanistan, if not a hat-trick. 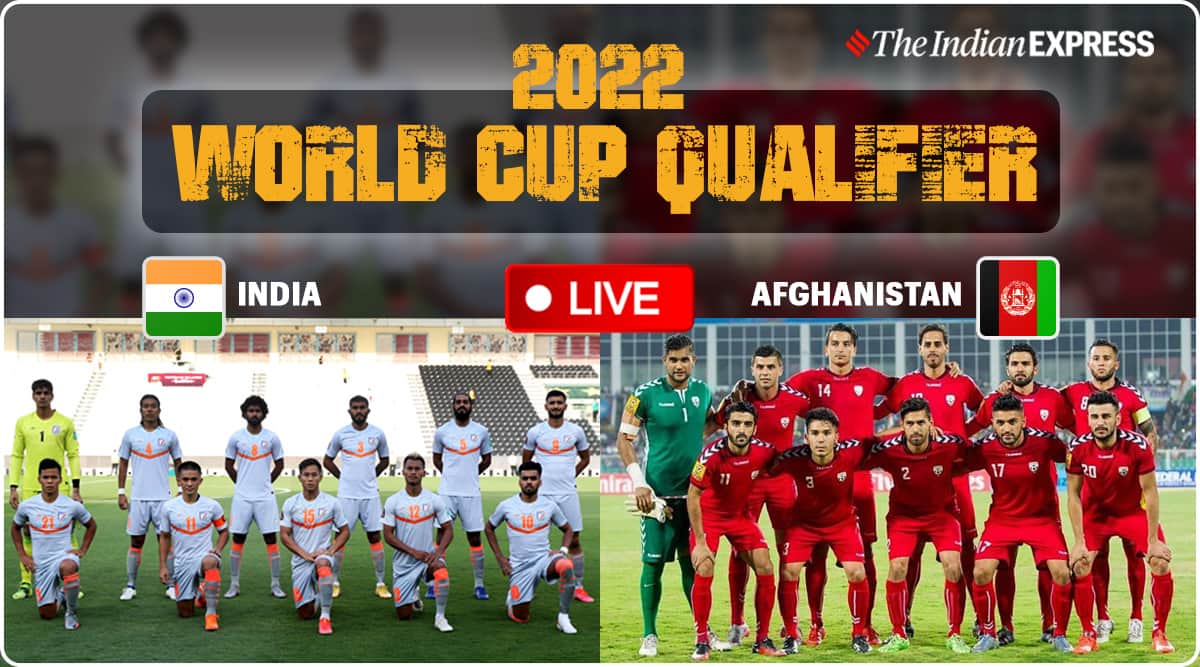 India vs Afghanistan, FIFA World Cup 2022 Qualifiers Live Score Streaming: All eyes would be on goal-machine Sunil Chhetri today as the star footballer will look to add to his tally and enter the all-time top 10 scorers’ list when a buoyant India meet Afghanistan in the joint 2022 World Cup and 2023 Asian Cup qualifiers in Doha.

While the Indian team needs just a draw from their final game against Afghanistan to secure a place in the third round of AFC Asian Cup qualifiers after Oman defeated Afghanistan 2-1 on Friday, a hat-trick for Chhetri will see him equal the iconic Pele in terms of numbers of goals scored in the international arena.

Chhetri is also just one goal off entering the all-time top-10 list of goal-scorers, something he can easily achieve against Afghanistan, if not a hat-trick. A Chhetri-inspired India ended their winless run in international football when the captain struck a brace against Bangladesh in their previous outing.

Afghanistan will take heart from their spirited performance in their previous outing against India, who were held to a stalemate at home by their lower-ranked opponents in 2019.

“I need to say that I don’t know any coach or any team who would come out playing for a draw. Even that might seem to be a situation when you are facing much better sides. Then, you need to drop and defend for your life and wait for one, two or three chances to counter-attack like against Qatar. But, we are not going out to play for a draw. Rather, we will go out to win it.”

Following their first victory of the campaign last time out, India need just a draw from their final fixture against Afghanistan on Tuesday to assure a place in the third round of the Asian Cup qualifiers. Though Igor Stimac’s side are already out of contention to progress further in World Cup qualifying – as Group E doubles up as the second round of qualification for Qatar 2022 – they cannot afford to fail against their local rivals this week. Stay tuned for live updates